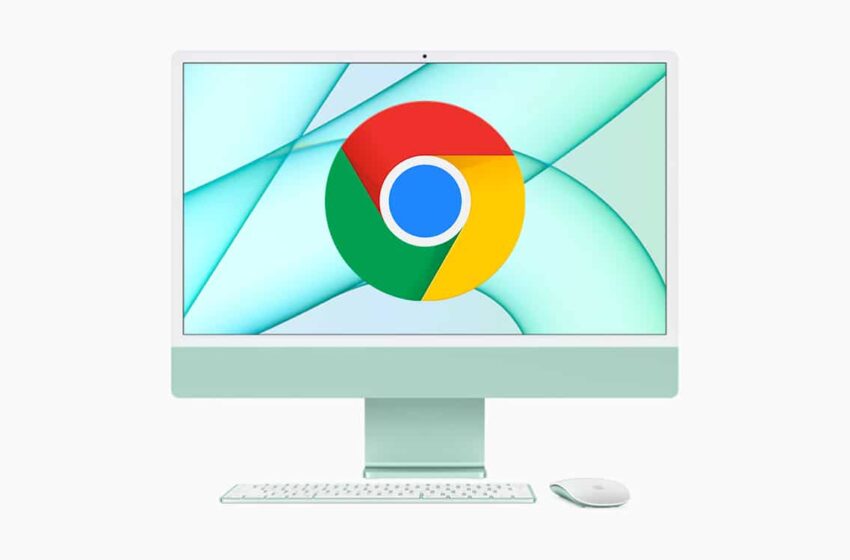 Google Chrome continues to be the fastest browser on macOS

Google Chrome continues to be the fastest browser on macOS. After boosting the performance of Chrome on Apple’s operating system in March 2022, Google announces additional gains of around 20%.

In March 2022, Google was pleased to offer with Google Chrome thefastest browser available on macOS. With Chrome 99, the Mountain View firm claims to have recorded the highest score to date in Apple’s Speedometer browser responsiveness benchmark. In effect, Chrome had an excellent score of 300against 277 points for Safari.

In fact, Google Chrome was already 7% faster than Apple’s home browser on macOS. The Tech giant recalled in his blog that he had been forced to create a new browser optimized for devices equipped with Apple Silicon chips.

And if performance was not there at the start, Google quickly caught up as Chrome increased its performance by 43% on M1 Macs in just 17 months. However, on this Monday, June 6, 2022, the company announced additional gains for its browser, which is now 20% faster on Mac than in March 2022.

According to a tweet posted by Google, Chrome got a score of 360 on Apple’s Speedometer this time around. That’s an increase of 20% compared to the 300 points obtained three months ago on Chrome 99.

Please note, however, that it should be noted that Google hasn’t published a detailed blog post on the subject.. In fact, it is impossible to know how these performances could have been achieved. We can just assume that this data was obtained on Chrome 102the latest version of the browser.

As a reminder, Chrome 102 has added many new features, such as the examination of online stores, or even new keyboard shortcuts. Regarding this first addition, it is similar to a window from which users can obtain more information about an online storesuch as user reviews or whether the connection is secure or not.

As for the new shortcuts, they are well known to Linux users. Indeed, it is now possible to reorganize your tabs on the fly via the command Ctrl + Shift + fn + Up Arrow or Down Arrow on Mac.