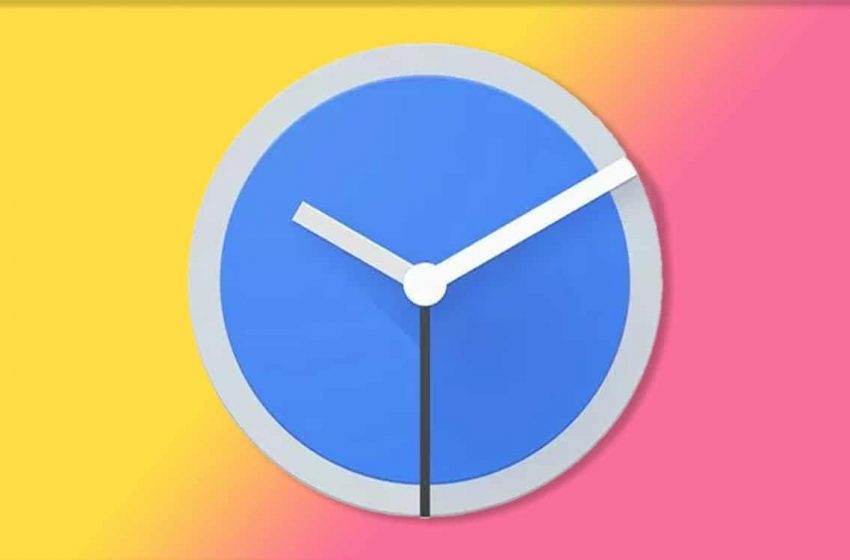 Google Clock: a very annoying bug prevents the alarm clock from going off

Google Clock is the victim of an extremely annoying bug. According to the testimonies of many users, a malfunction is preventing the alarm clock from going off in the morning. A notification that the alarm has been missed just appears on the screen. Theories that have appeared online point to the association with Spotify or the “Do not disturb” mode of the smartphone.

The Google Clock application, which allows you to program alarm clocks, suffers from a serious malfunction, report our colleagues from Android Authority. Citing numerous testimonials on Reddit, the outlet claims that programmed alarms do not go off. No sound or notification then appears on the screen.

Obviously, all brands of smartphones seem concerned. The testimonials come from both a user of a Google Pixel, a OnePlus, a Samsung Galaxy or a Xiaomi. “We noticed that our morning and evening alarms were not showing. We cleared the storage / cache, which deleted alarms, reset phones, and bedtime and wake-up time settings ”, details a user on Reddit.

Google Clock alarms not ringing, because of Spotify?

De facto, many users woke up late. On the page dedicated to Google Clock on the Play Store, annoyed comments have multiplied. One internet user even claims to have lost his job after arriving twice late at his workplace. “I lost my teaching job because I missed two morning class schedules”, regrets an Android user.

According to some Internet users, the bug was caused by the association of Google Clock with Spotify. Since 2018, the app has made it possible to use the music and playlists of the streaming platform as an alarm to wake up rhythmically. Users who usually wake up to music on Spotify have found themselves deprived of an alarm clock. Others claim that the “do not disturb mode” of their Android smartphone is to blame. This mode would have blocked the triggering of the alarm clock.

Alerted by numerous testimonies, Google is aware of the difficulties encountered by the application. The Mountain View giant is currently working on a fix. However, it is not known when this patch will be deployed on the Android application. Did you encounter the same concern? We await your testimony in the comments.