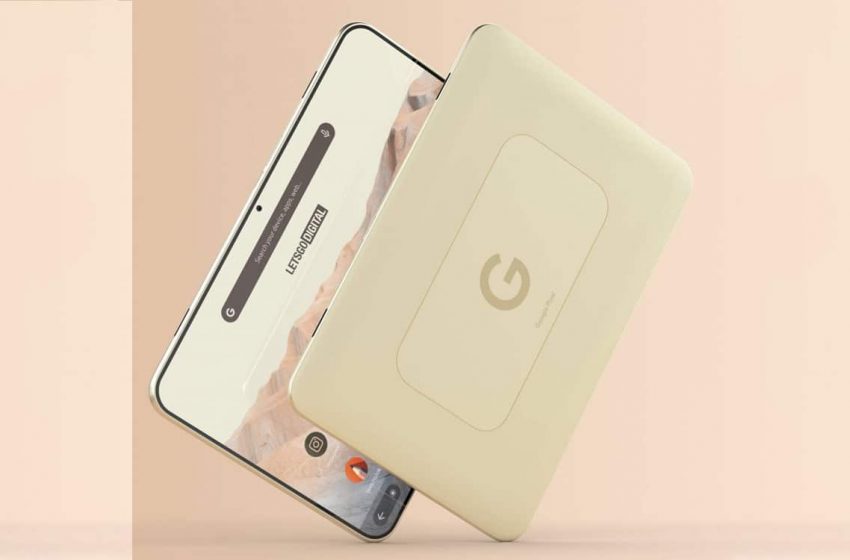 Google could be working on a second tablet, the Pixel Pro

Google should release its Pixel tablet in the course of 2023. Is a Pro version to be expected? Certainly, according to 9to5Google, which found traces of it in the source code of Android 13. The two tablets could be very different from each other.

Google announced that it was working on a tablet at Google I/O last May, but did not go into details. The terminal should arrive in 2023 and, according to 9to5Google, would be designed as a mid-range tablet that would serve as a display for other home devices, such as the Nest or the Home. Not a technological showcase, then.

But a second model, more focused on productivity, could emerge. The same site claims that Google would work on a Pixel Pro, which it would be a high-end tablet.

The Pixel Pro spotted thanks to Android 13

The site dug into the Android 13 source code and found a reference to a product named Tangorpro. Knowing that Tangor is the code name of the Pixel tablet, the conclusion seems quickly made. Further proof, Google sometimes shortens tangorpro to t6 in its codes. The t6pro also makes an appearance there. The existence of a Pro tablet would not be surprising, in reality. Google has already accustomed us to Pro versions of its products. The Pixel 7 Pro, for example, will be presented on October 6 alongside the classic Pixel 7.

9to5Google couldn’t find much more info on this product, except that it would not be equipped with the same photo sensor as the classic tablet (without further details). We can imagine a larger, more powerful machine (with more RAM) and why not with a better finish, but we are entering the realm of speculation here.

It would be amazing if the Pixel and Pixel Pro were unveiled at the conference on October 6, which will be focused on phones. However, we can hope for a first glimpse. Google is indeed very fond of this kind of process. What to make us wait before a formal announcement in 2023.