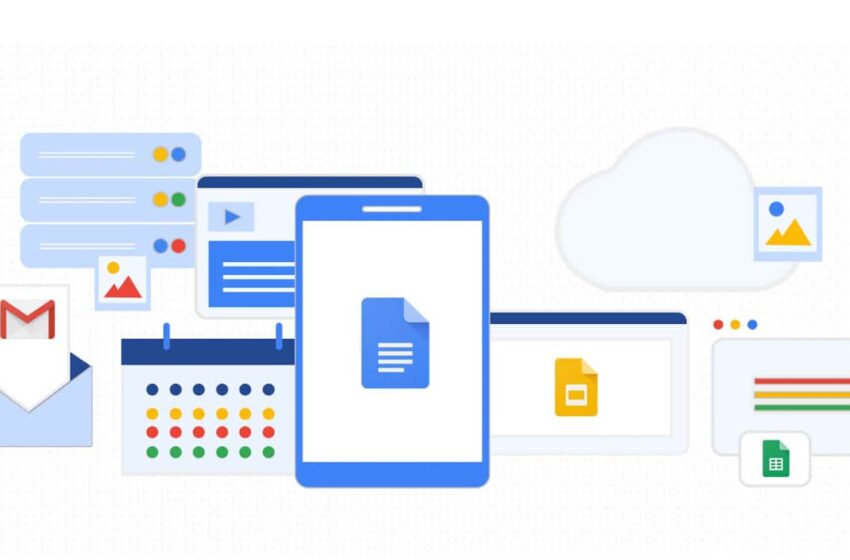 Google Docs: a strange bug causes the application to crash when typing a specific series of words

If you use Google Docs, be careful not to type a certain sequence of words. Indeed, if one writes very precisely “And. And. And. And. And. », the application crashes instantly and it is no longer possible to access the document. Google is currently working on a solution. In the meantime, there is an alternative way to load his document.

If Google Docs is able to help you write better, it is obviously susceptible to certain wordings. Indeed, a very strange bug, because particularly specific, was detected by the poet Eliza Callahan. Trying to type the sequence of words “And. And. And. And. And. », the application crashed suddenly. Therefore, it is impossible to access his document.

As user Pat Needham explains, it would appear that the problem primarily occurs on Google Chromealthough Firefox version 99.0.1 is also affected. In addition, capital letters are particularly important, since if one tries, for example, to write “and. and. And. and. And. », the bug does not appear.

When you type the sequence of words, an error message is displayed indicating that it is “unable to load file”. Furthermore, another user by the name of Sergii Dymchenko points out that the latter also appears when writing ” Goal. Goal. Goal. Goal. Goal. » or words such as “Also, Therefore, And, Anyway, But, Who, Why, Besides, However” in the same format.

Google said it is aware of the issue and is working on a fix. Until then, there is a temporary solution to access his document. Indeed, if you try to open it again in Google Docs, the error message will appear endlessly. To start, you have to deactivate the option Show spelling suggestions which is in Tools > Grammar and spelling.

If the bug has already appeared on one of your documents and you can no longer open it without it crashing, the other solution is to access it via your smartphone app. Indeed, it is only triggered on the browser. From then on, you can delete the problematic word sequence and then open it again on your computer.