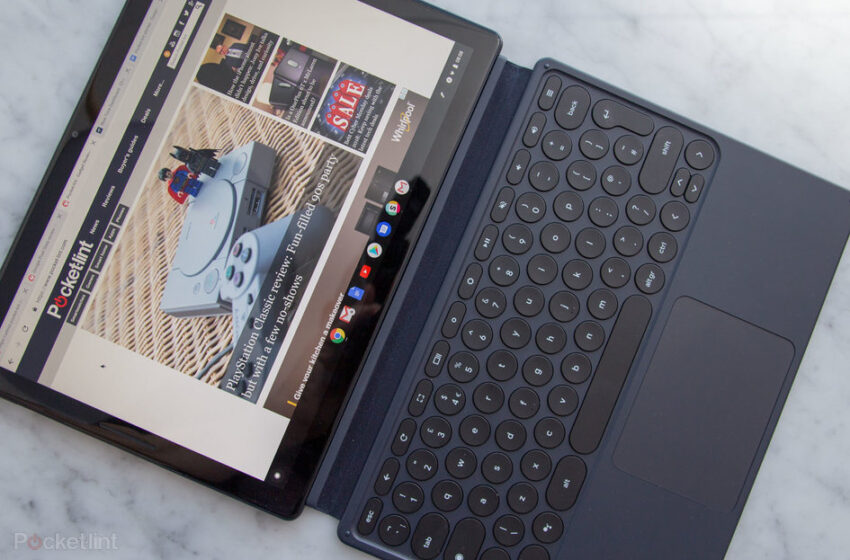 (Pocket-lint) – Google has finally given Chrome some love on tablets, adding a new side-by-side view and more for those who use its browser on devices other than phones.

The move is a rare occurrence for Google’s Android tablet users, but it comes shortly after the announcement of a new Pixel tablet, which may explain this new focus. No matter where it happens, it’s welcome – and the changes are ones Chrome users will no doubt be happy to see.

The first improvement aims to facilitate the management of tabs. Google says a new side-by-side design makes it easier to select the right tab, for example. Those who quickly switch between tabs can also use the auto-scroll feature to help them navigate between them. People who regularly close tabs by accident will also appreciate that Chrome now hides the close button when tabs get too small.

Another improvement: a new view that displays all open tabs in a grid, along with a preview of the currently open page. This makes it easier for users to find the tab they are looking for, especially for those who prefer visual cues to reading the tab name.

Then drag and drop. Chrome now supports drag and drop of images, text and links from Chrome to other apps like Gmail, Photos, etc. This is a great feature for people who live their lives in split-screen mode, in particular.

This new update does not stop there. It’s now possible to tell Chrome to always ask for the desktop version of a webpage, and we’re told tab groups are also coming to Chrome on Android tablets.