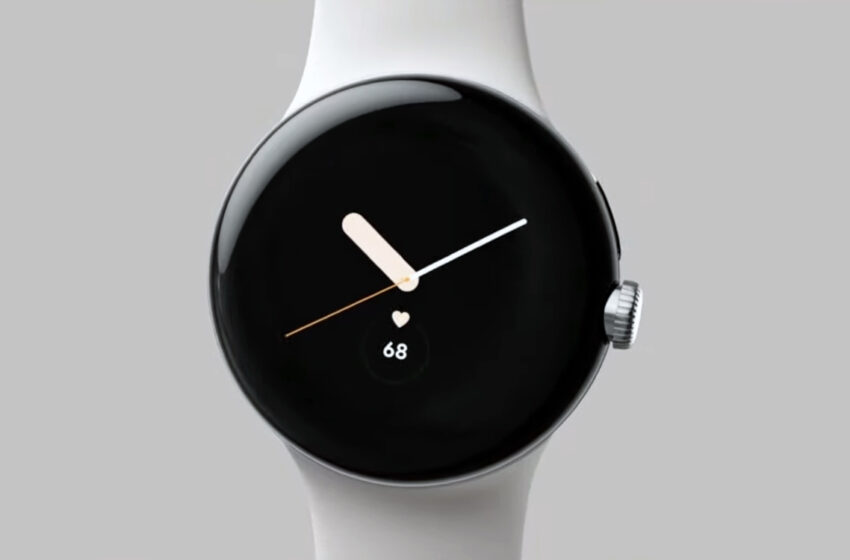 We no longer believed it, and yet it did: during its Google I/O conference, Google finally unveiled its own connected watch, the Pixel Watch. The company enters the smartwatch market with a premium product.

Admittedly, rumors have been swirling in recent months about the PixelWatch, but nothing really suggested a presentation at the Google I/O. Despite everything, Google took advantage of a few minutes at the end of its very first conference to unveil its future connected watch.

Although largely recognizable against the competition, the watch relies on sobriety. The Pixel Watch benefits from a circular and domed design on its surface. And like any self-respecting smartwatch, it is possible to change the bracelet. Note that the accessory is made of recycled stainless steel. Finally, the watch will also be available in a cellular version, which will save you from having to constantly link it to your smartphone.

Google unveils the Pixel Watch, a watch that pulsates under Wear OS 3

The Pixel Watch runs Wear OS 3 which Google promises to improve and adapt to the watch. It integrates all native Google applications by default, starting with Google Maps and Google Assistant. There are also apps newly ported to Wear OS, like Google Wallet and Google Home. Watch users will also have the ability to call on Emergency SOS. This application will help them notify a loved one and contact the emergency services in the event of a problem.

But the most notable novelty is undoubtedly the legacy of Fitbit, which Google bought for 2.1 billion dollars (about 2 billion euros). If you used an old brand watch, you will be able to recover your account and therefore all your data. Google has done everything to merge the strengths of Fitbit with its own environment. The watch takes advantage of the latest Fitbit technological advances, and in particular those related to health. 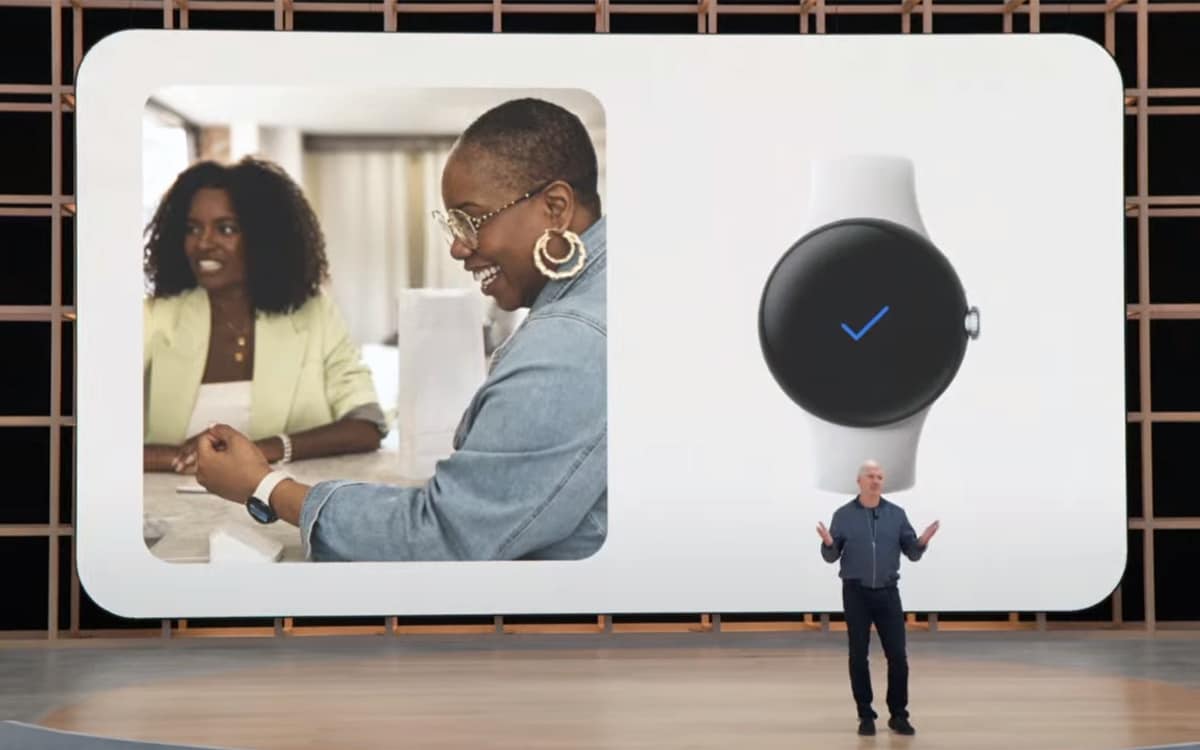 On the other hand, a small precision is in order and it is significant: the watch needs to be paired with a smartphone running Android 8.0 or higher. In other words, it will not be possible to use it with an iPhone.

If no price has yet been given, Google specifies that it is a “premium” accessory. It’s also unclear when the watch will be officially available, with Google merely explaining that “all of these details will be shared in the coming months.”