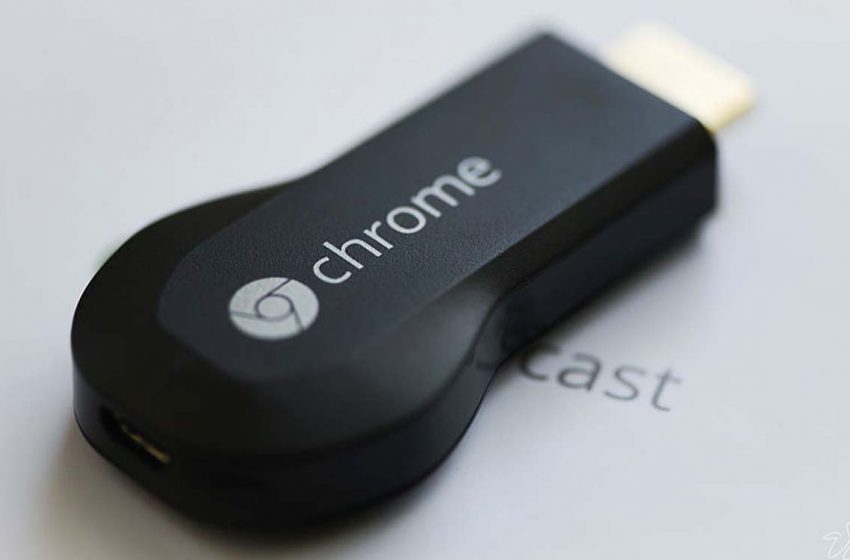 Google: from today, all Chromecasts are entitled to an update

All Chromecasts today get an update, even the first-generation Chromecast released in 2013.

If you own a first-generation Chromecast, you’ll be happy to hear that Google hasn’t forgotten about you. Google has rolled out a massive Chromecast update. It affects its entire product line, which now includes six references if we count the Chromecast with Google TV HD version. It includes in particular theupgrade to Android 12 for the latest streaming dongles.

The very first generation of Chromecast marketed since 2013 made it possible to inexpensively transform a simple television into a Smart TV. The concept of connected TV was not so widespread at the time. The Google accessory was therefore rather innovative. The advent of Ultra high definition and 4K quickly sounded the death knell for this little black key. We thought the product was good to leave in a drawer, Google surprises us and dedicates a new firmware to it, the first for three years. The changes made are likely minimal, as the original Chromecast doesn’t run Google TV, which limits its scalability and the ability to make noticeable improvements to it.

Last month, Chromecasts with Google TV 4K jumped from Android 10 to Android 12, a generational leap that didn’t go without a hitch. Google TV interface out of sync and other voice remote issues: Dongle users have reported numerous issues. The 148 MB of the update of November therefore brings bug fixes, and performance, security and stability improvements for Google TV on the Chromecast 4K at the level of the patch deployed in October 2022.

To download the update to Android 12 for Chromecast with Google TV 4K, the procedure is very simple. Click on your avatar in the upper right corner, then on “Settings”, “System”, “About” and finally on “System update”. According to Google, the update in question should already be available for everyone.