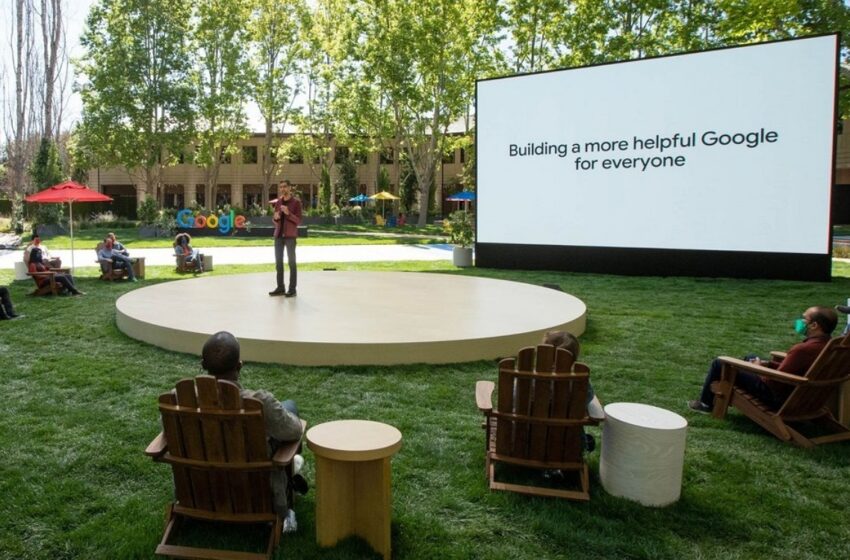 Google’s annual conference is tonight. On the program, many new features on Android 13, and perhaps two devices: the Pixel 6a and the Pixel Watch. Here’s how to follow the conference live.

The Google I/O is an annual meeting devoted to developers, during which Google generally reveals a new version of the Android operating system, new functionalities for its applications, and sometimes some products.

Like last year, it will be a virtual conference, but many company employees are expected to be in attendance at the Shoreline Amphitheater in California where the event will be held. Everyone will be able to follow the conference for free on the Internet.

When and how to follow the Google I/O 2022 conference?

Google I/O 2022 will kick off today, Wednesday May 11, 2022, from 7 p.m. French time. The entire event will take place over two days, with discussions on AI, machine learning, and other developer-only topics. However, the main consumer products will be covered during the first keynote.

What to expect at the conference?

This year, the conference entitled “American Sign Language” should, as its name suggests, focus on features related to sign language. Unsurprisingly, Google should also present Android 13, the new version of its operating system which will be launched for everyone at the end of the year, but Android 13 is already available in beta on certain compatible smartphones. Features dedicated to Wear OS and Android TV are also expected.

On the hardware side, we have known for several months now that Google is working on its first smartwatch, the Pixel Watch, as well as a mid-range smartphone based on last year’s Series 6, the Pixel 6a. Google could therefore take advantage of this conference to unveil these two new products.