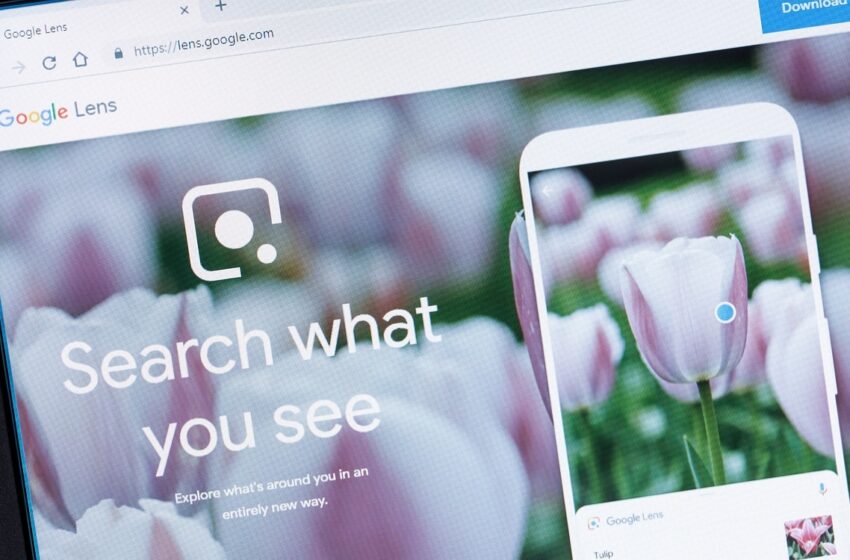 Generally, application updates make it easier to use, but Google has just done the opposite with its camera application on its Pixel smartphones. Google Lens functionality is now harder to find.

Google has just updated its Camera application on its Google Pixel smartphones. The new version, bearing the number 8.7.250, may not please everyone. Indeed, it seems that the American giant has moved its Google Lens functionality, Mays therefore made it more complicated to activate.

Previously, the Google Pixel Camera application had the advantage of offering a shortcut to activate the Google Lens functionality. As a reminder, the latter allows you to search the Web for what your smartphone’s photo sensors see, or to automatically translate a text. It was enough until now to press the screen for a long time to activate Google Lens, but this shortcut was eventually replaced by a dedicated button.

Google Lens now has its own button

Opening the new version of the Camera app, Google Pixel users were greeted with a message from Google telling them that “Google Lens has moved to Modes”. Now, to activate Google Lens, you have to go to the last “Modes” tab of the application on the right, just after “Cinematic”.

You will find three different features: Panorama, Photo Sphere, and Lens. It therefore now takes several seconds to access the Google Lens functionality, rather than simply clicking on its screen with the shortcut. One wonders why Google did not keep the latter while adding a dedicated button. However, a button will probably clarify the existence of the feature for anyone who didn’t know about it.

To console you, we remind you that Google recently rolled out the December update to its Pixel smartphones. Unlike the new version of the Camera application, it brought many new features including a VPN, Clear Calling or even speaker labels on the latest Pixel 7 and 7 Pro. The other old smartphones have not been forgotten either, and benefit from other features.