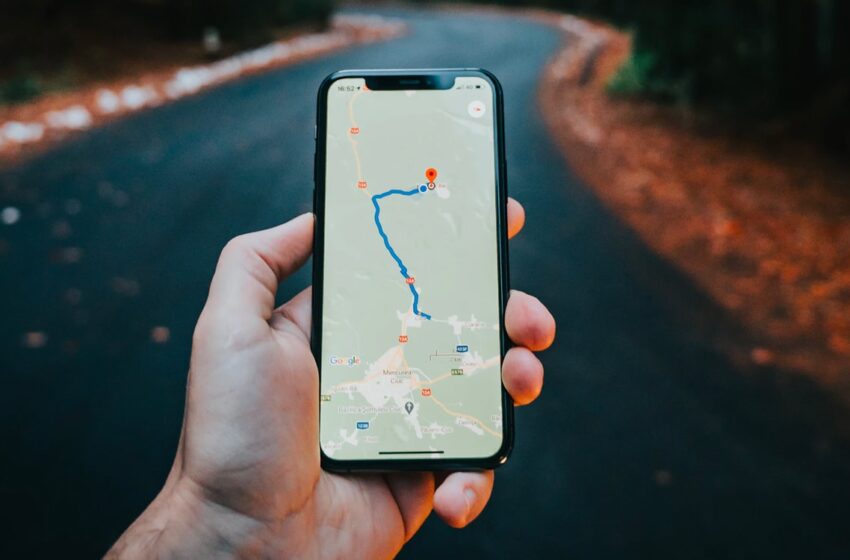 The French government meddles in the operation of GPS applications. In the coming months, several new features will land in Google Maps, Apple Maps, Waze and their acolytes with the aim of encouraging motorists to adopt more ecological reflexes behind the wheel. Less polluting journeys, prevention messages, promotion of carpooling, we take a look at all the measures to come.

Considered as one of the main sources of CO2 emissions by the government, the car is in the sights of the executive for some time now. The proof is in this series of measures that will soon impact our use of GPS applications. The idea is above all to make motorists aware of their impact on the environment, while encouraging them to adopt best practices.

So, to get started, applications will first need to calculate an estimate of the amount of greenhouse gases as well as other polluting substances released into the atmosphere for each trip. This figure will appear for all means of transport offered, and not only for the car. In fact, it will therefore be a matter of promoting least polluting routes and means of transport through the interface.

On the same subject: Google Maps now informs you of the real cost of your trip

Not content with having failed to impose a speed limit of 110 km/h on the motorways, the government is pursuing its idea via GPS applications, which will soon have to offer alternatives lowering the maximum speed by 20 km/h, thereby reducing CO2 emissions. However, there is then the problem of the overloading of certain country roads, which several municipalities are already pointing out after numerous complaints from their inhabitants.

To this, the government responds that “so as not to favor the massive use of secondary roads for transit traffic”, GPS applications will only offer these alternative routes if they allow reduce total travel time by at least 10% compared to ” to the itinerary maximizing the use of non-secondary roads”. Eventually, the government hopes to no longer need to offer these second routes.

In addition, by next December, applications must imperatively display “all data relating to the cycle network, carpooling areas and parking”. Note that Apple Plans already plans to display a lot of information related to electric bikes. Google Maps, for its part, has decided to focus on electric cars by calculating dedicated routes taking into account charging stations. 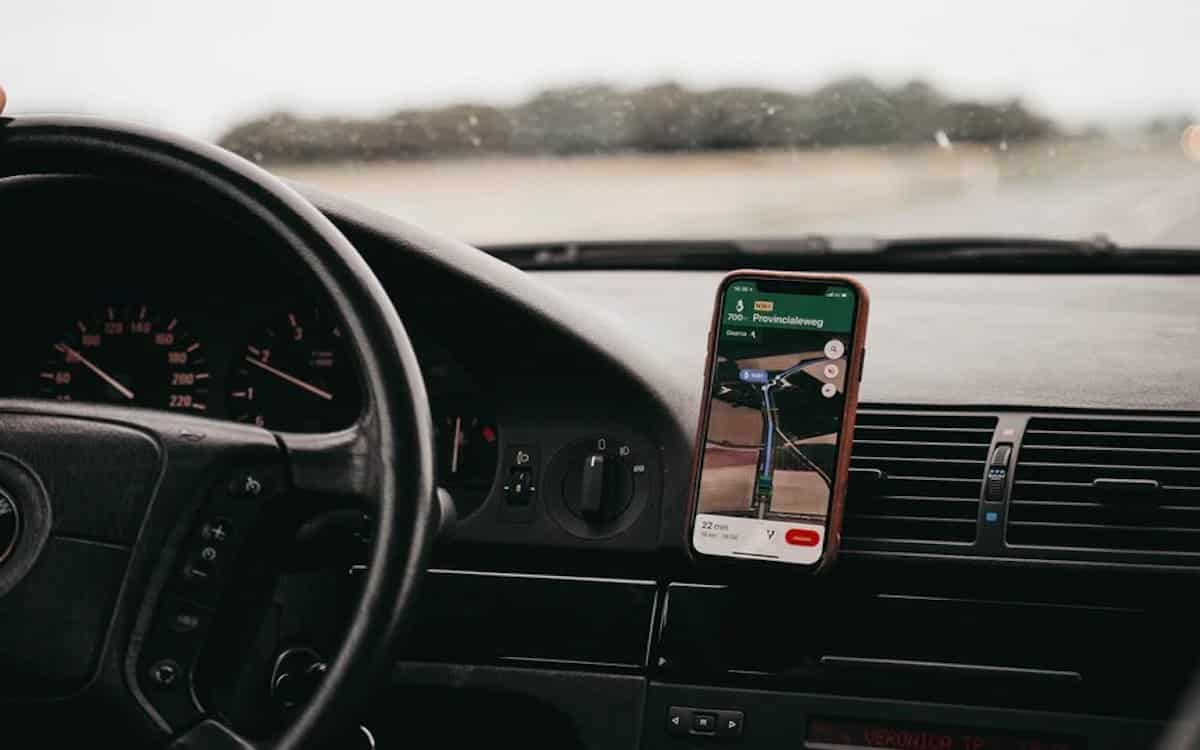 Applications may in particular use the database of the transport.gouv.fr site to access this information. In addition, they will have until the end of 2023 to do the same with all means of public transport and shared vehicles, in particular electric scooters. Finally, the latter must also display various prevention messages in relation to the routes offered to drivers.

“For short journeys, favor walking or cycling”, “going from 130 to 110 km/h on the motorway reduces your fuel consumption by 20%”, here are some examples of sentences that we may see appear on our screens while driving. Also, the hashtag #MoveLessPollute will accompany these messages, after having been imposed in car advertisements.

Then, from June 1, 2023, several other information concerning the protection of the environment will have to be “easily accessible” for users, such astraffic restrictions in certain areas following a pollution peak. Low Emission Zones (ZFE) will also join the system as they develop in France in the years to come.