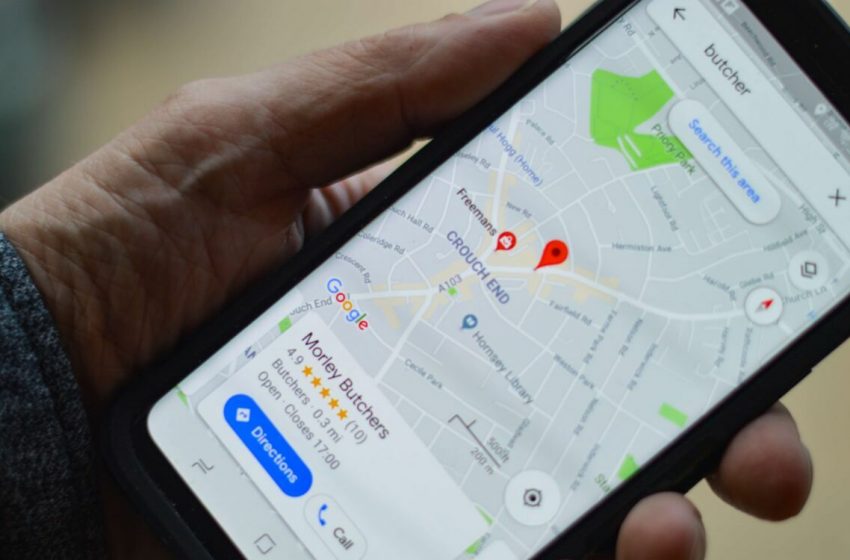 Google Maps: discover the four new features that will make your life easier

Google Maps is getting new features that will make life easier for users. The Mountain View firm wants to warn you when a place is crowded, or to make navigation in closed places, such as airports, easier with a new tab.

What would we do without Google Maps? The app is now part of our lives and for many it is difficult to do without it. Regularly, it is enriched with new features, such as the Home screen Widget. At the end of 2021, Google is adding four.

These features want to make your trips smoother and save you time. Note that they will not all be available in France at launch, but if they are successful, they should arrive at one time or another.

This Christmas season, some shopping districts are crowded and we don’t all want to mingle with the crowds, especially in the midst of a pandemic. Google now displays high-traffic locations in real time, highlighting them in orange. It is also possible to go into detail to check which restaurant or shop is full. This is in addition to the tab of affluence according to schedules that we already know. 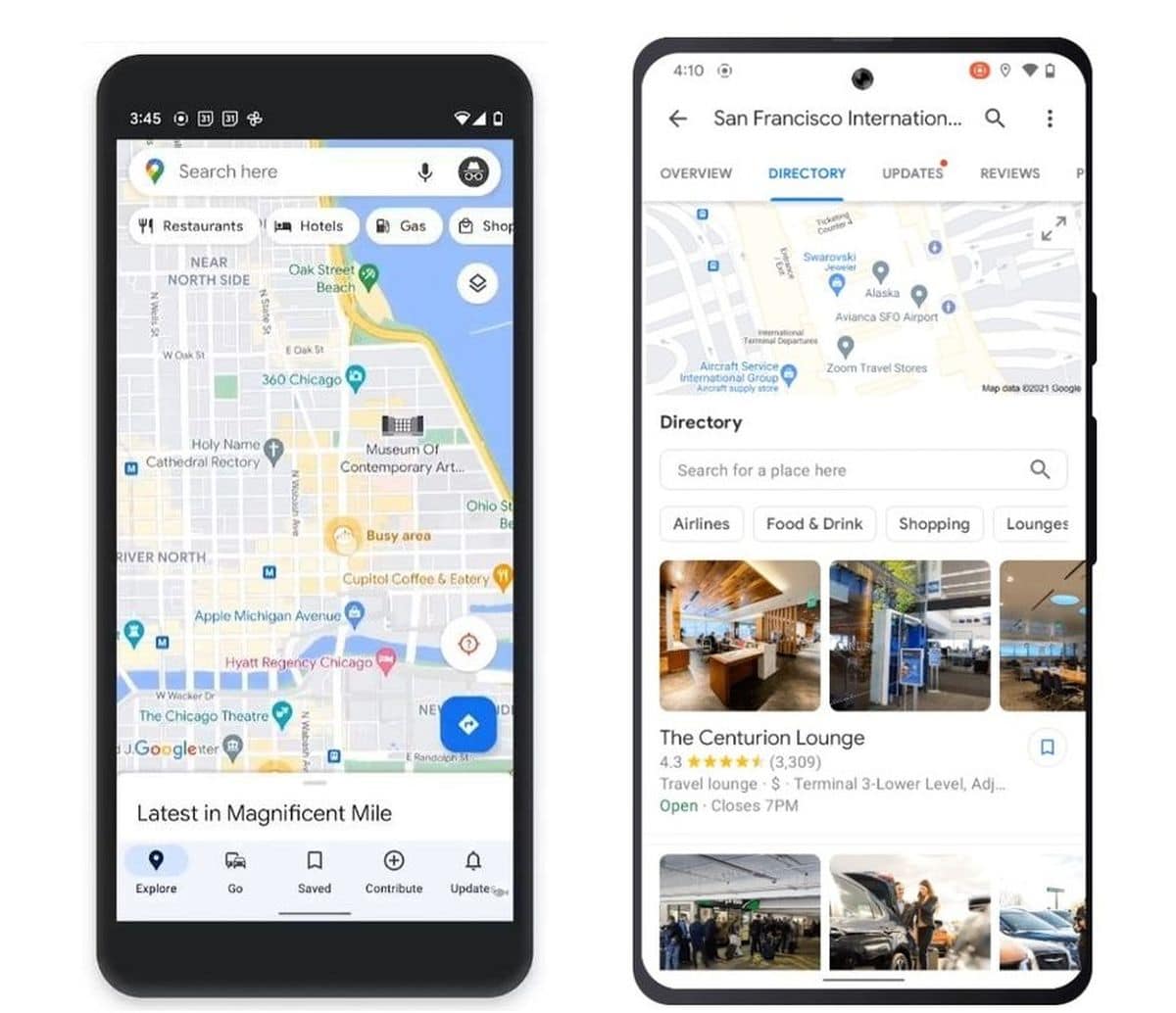 When you are in a closed place like an airport or shopping mall, you can get lost. If it was already possible to find interior stores via the map, Maps goes further by adding a specially dedicated tab that lists all stores according to their services. Are you looking for a restaurant at this airport? Look at those who are present on the application.

This is a function that will only be present in certain American cities at first. You will be able to order online in stores and see when your order is available. More so, Maps now informs the store of your arrival time using GPS. Thus, you no longer have to wait when arriving on site. 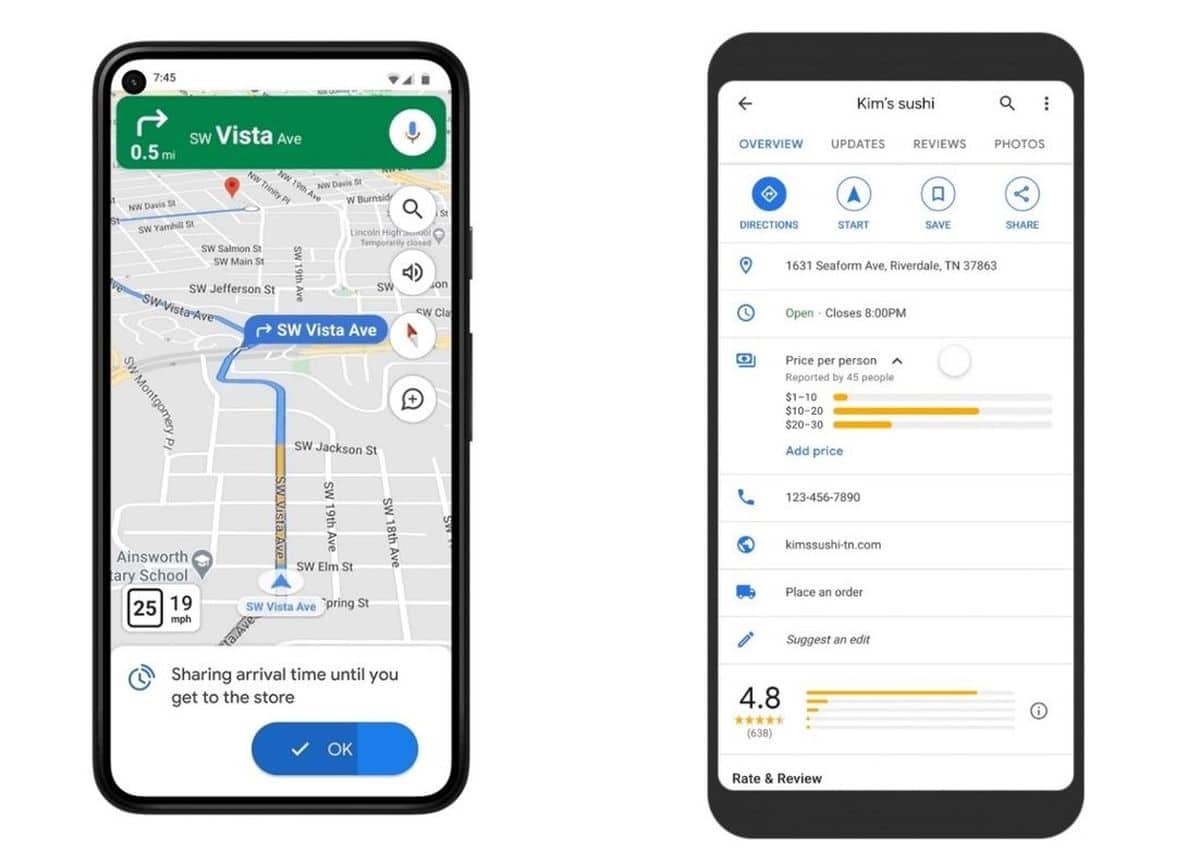 Finally, this feature (also available in the United States) will allow you to have much more details on the restaurants. Thus, customers will be able to give their opinion on the prices charged, or even inform others of certain services, such as the presence of a terrace or deliveries.

All of its features will be released before the end of the year, but for Europe, we will only have the first two for now.