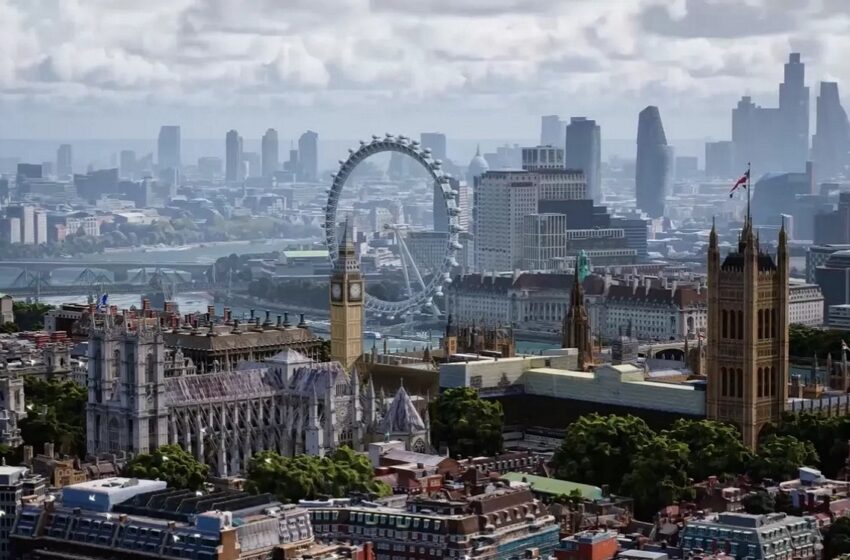 Google Maps is getting a 3D navigation feature

Google Maps will soon receive a major update that will allow users to not only see where a restaurant or landmark is on the map, but also view the location in 3D directly on their smartphone.

Faced with increased competition from Apple Maps and its 3D navigation, Google presented last night at its annual Google I/O conference its own vision for the next generation of Google Maps, with a preview of its new, more “immersive” viewing experience than the current Street View.

It uses a combination of computer vision and artificial intelligence technologies to merge Street View and aerial images to provide a digital model of the world and a new way to explore cities, major landmarks, restaurants, places and other places of interest.

Google Maps will allow you to visualize cities in 3D

Rather than using drones to map restaurants or malls, Google created them using neural rendering. It means that Google is able to generate these 3D models of real places from a collection of static photos. Immersive View will also be able to display useful information including live traffic and occupancy rates for certain locations.

Google has also indicated that it will allow you to use a “time slider” to see what a particular place looks like at a different time of day. You will also be able to check the local weather and traffic conditions to better plan your trip or visit to a given place. ” So whether you’re traveling somewhere new or looking to discover hidden local gems, an immersive view will help you make the most informed decisions before you go. “says Google.

These features will be launched in major cities like Los Angeles, London, New York, San Francisco and Tokyo by the end of the year. It will probably take several more years before they are available in France. In the meantime, Google Maps will have other interesting features such as the display of red lights, stop signs and the price of tolls.