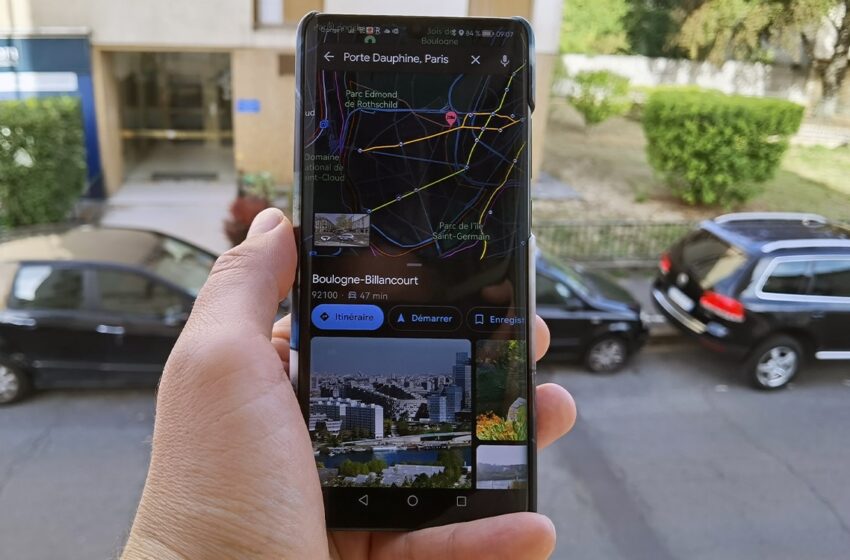 Google Maps plays the card of ecology and savings, and it’s rather a good thing. In its latest update, available in many countries including France, the geolocation and route service is now able to show you the most economical route depending on your type of engine.

For this, the service is able to support a vehicle’s engine type, whether it runs on electric, gasoline, diesel or hybrid mode. Not only does Google Maps save you money, it’s also good for the environment.

From now on, Google Maps therefore allows you to take the most energy-efficient path to get you from point A to point B. According to Google, “with a few clicks, the application indicates the difference in time and fuel consumed between the two routes, allowing the user to choose the most suitable route.”

Thanks to this new feature, you can know precisely the real cost of your trips. If it had already been launched in the United States and Canada last June, it was eagerly awaited around the world, and it is now a thing to do, since it is now available in nearly 40 countries. , whose France.

Google Maps also promulgates various tips and offers different options for getting around while polluting less. If the driver opts for an electric car, for example, the application displays the charging stations, their type of connection, their charging speed, and can even, in some cases, present the user with the free stations at a given time. (goodbye endless waiting lines). Google Maps is also optimized for two-wheeled routes by offering more detailed routes for bikes, places to pick up self-service bikes and scooters, and more.

According to Google, this “more economical and eco-responsible driving” option would already have reduced CO emissions by more than 500,000 tonnes2 in the two countries in which it is already available.