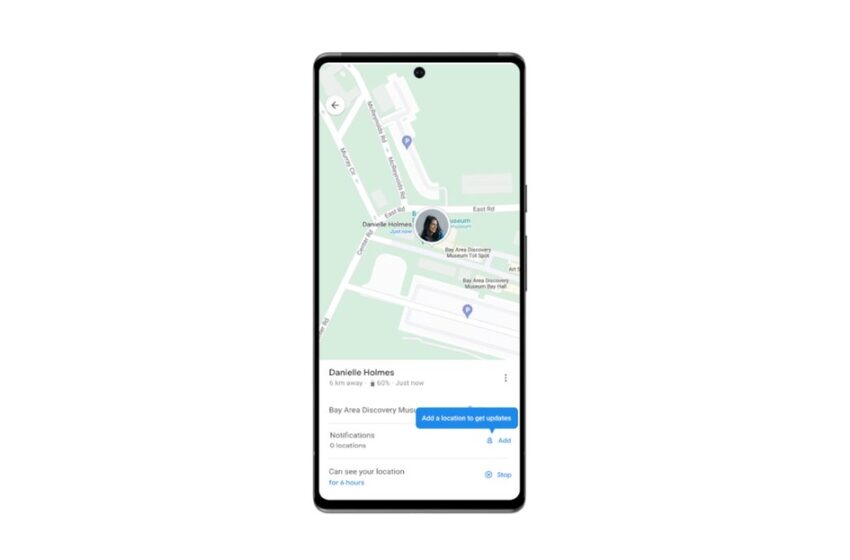 (Pocket-lint) – It’s update season for Google Maps, with a slew of new features arriving, including the new immersive 3D view that lets you take detailed flyovers of sights famous.

One of the more welcome additions, however, is much more functionality-focused and could be a boon for those worried about their safety when navigating unfamiliar (or well-known) areas.

A new notification system is added to the shared location feature, which will allow you to send a message when you arrive at a given point on Google Maps – or, in fact, let a friend or relative guide you.

This feature might be great if you’re hosting a meeting at a location so you can see when people are arriving, but it also has more obvious security benefits. The example provided by Google in their features blog post mentions controlling a person hiking solo, for example.

To ensure that the feature is not misused to track movement, the person whose location is shared will be repeatedly reminded that this is happening and can easily turn it off. You can also block people from sending you their own location notifications if they aren’t relevant or interesting to you.

According to this blog post, another welcome change will be coming to Google Maps, in the form of much more detailed information on cycling routes that you can check before setting off.

This information will detail the amount of traffic you can expect to encounter, elevation information, and a step-by-step list of necessary turns.

While cycling is booming around the world, Google Maps directions are still quite imperfect at times, at least in London, so it’s good to see that more work is being put into this part of its navigation functions.