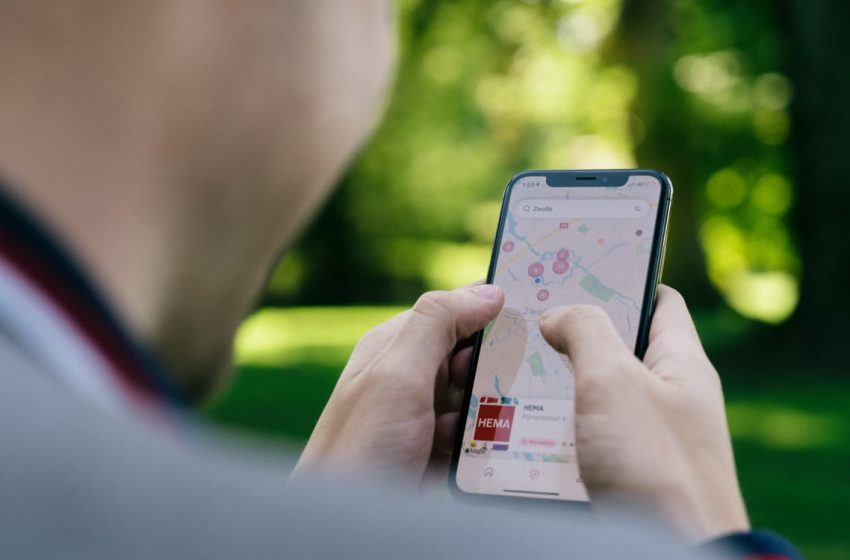 Google Maps on iOS: dark mode is available, here’s how to activate it

Dark Mode is finally coming to Google Maps on iOS. This function has already been offered on Android since the start of the year. Dark mode reduces the screen brightness when viewing the map and during night and daytime journeys. The activation procedure is simple. Just follow the guide.

the dark mode is popular. Whether in applications or application systems. Whether on smartphones, tablets or computers. Besides its visual modernity, dark mode has several advantages. The first is the eye strain : it is less important. The second is energy saving : there is less need to light the screen to display the interface. And this is particularly the case with AMOLED or OLED screens, each pixel of which lights up independently.

Dark mode is therefore a rich idea. But it needs to be taken care of individually, interface by interface. Each developer must create it for each application. This can turn out to be relatively long, especially if the developer in question is a multinational like Google, in charge of several dozen different applications on all available operating systems.

Dark Mode is coming to the iOS version of Google Maps

Last app to benefit from dark mode at Google: the iOS version of Maps. While this option has been available in the Android version since February, Google waited until this fall to roll out dark mode on iPhones and iPads. This mode is not only present during a night trip by car, but permanently, on the general map, in the menus or during a day trip. To activate it and enjoy it, nothing could be simpler… or almost. 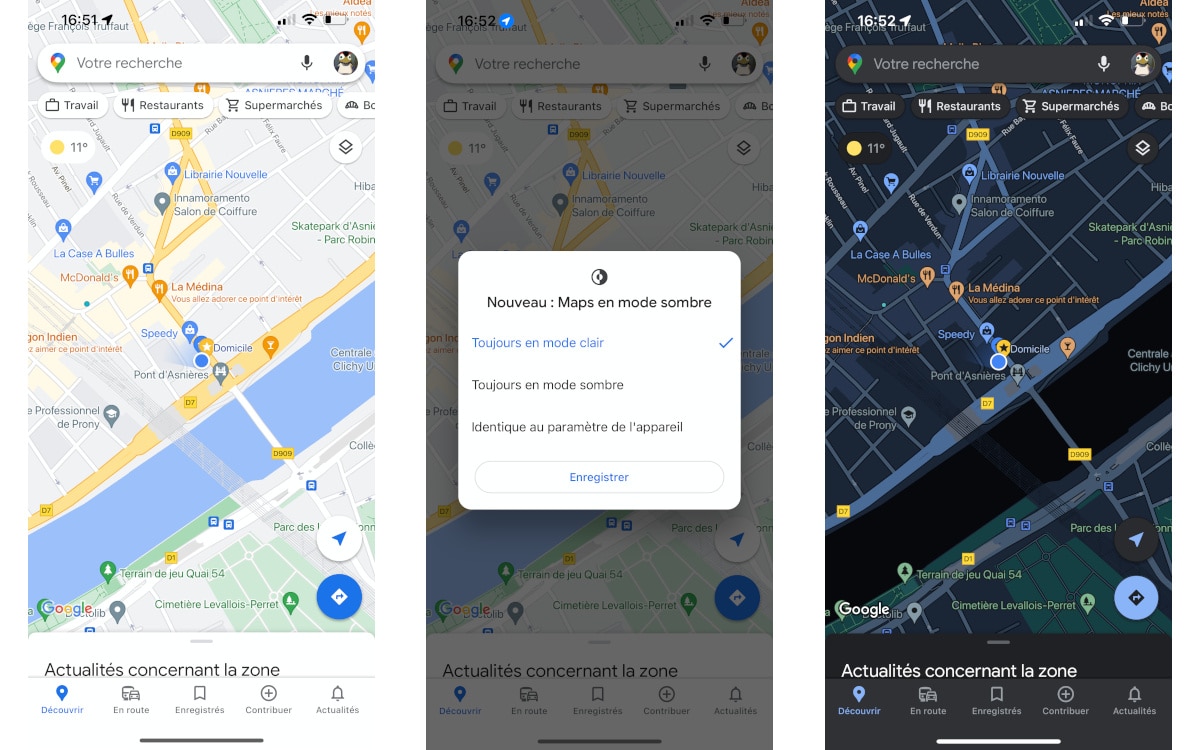 Indeed, the first time you start the application, you will not see the option in the settings of Google Maps. After starting it for the first time, you must quit it. You open it a second time and a notification appears. It allows you to choose the display mode: dark, light or identical to that of the operating system. It is after seeing this notification that the option appears in the settings. Here’s where to find it: 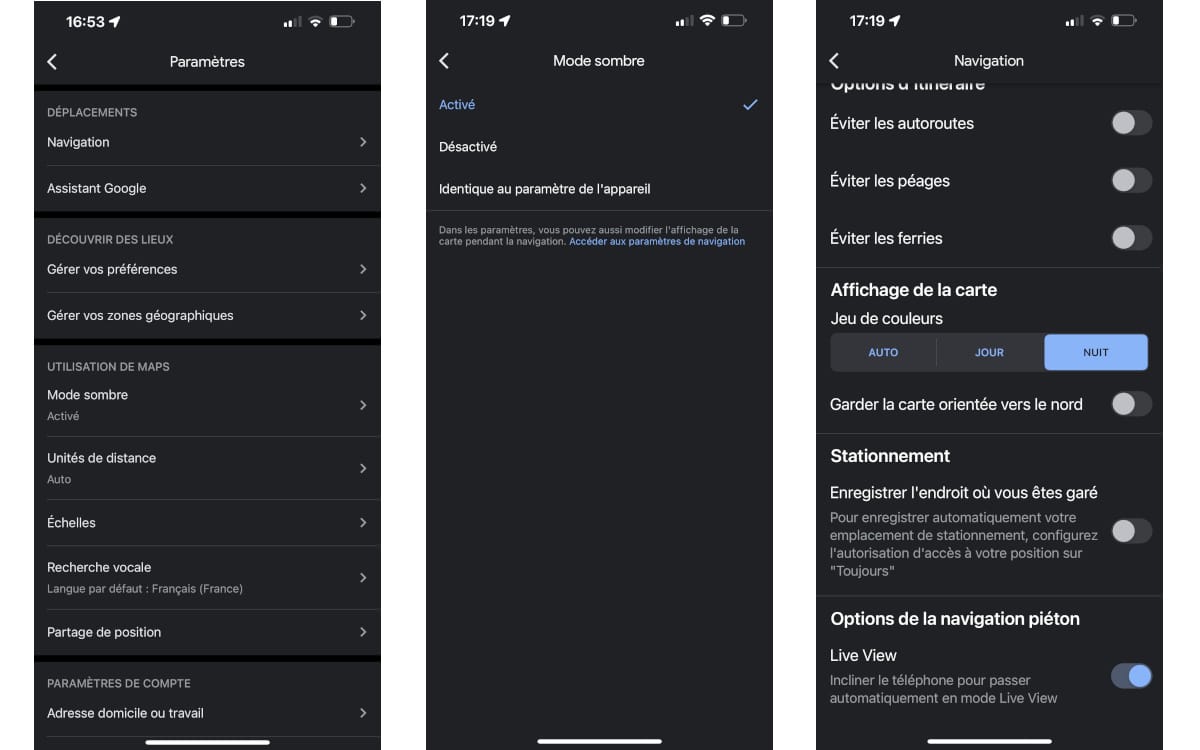 Note that you can independently choose dark mode for the Google Maps interface and for the routes. In the second case, here’s where to find the parameter: