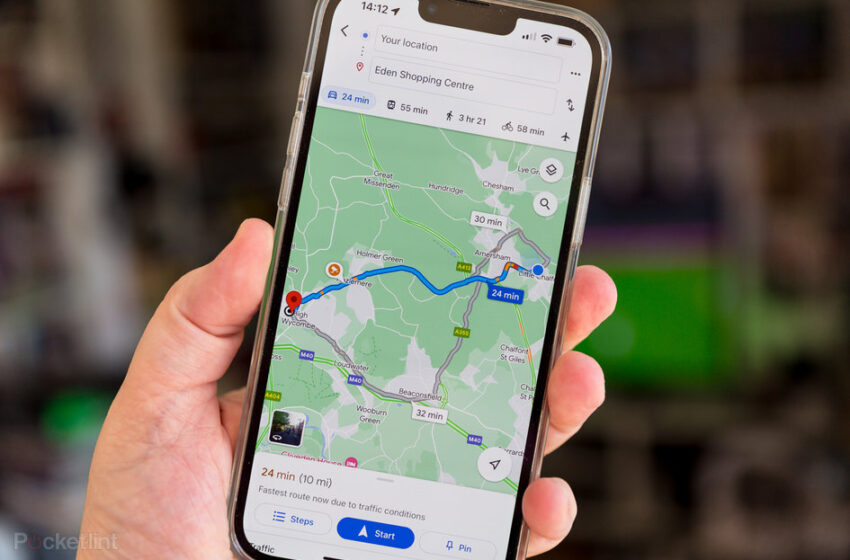 (Pocket-lint) – Google Maps may soon introduce a new feature that will take your type of vehicle into account when choosing a route – more specifically when finding the most fuel-efficient option.

An eco-mode has been offered in the US since late 2021, which gives the driver the best route to take to save petrol or diesel. However, a teardown of the latest beta update by 9to5Google revealed that a future version of Google Maps will also take your engine type into account.

“New! Get fuel-efficient routes tailored to your vehicle’s engine type. Save more fuel by choosing your engine type,” the APK says.

“This information helps Maps find the route that will save you the most fuel or energy.”

It looks like you’ll be able to choose between petrol, diesel, electric and hybrid engine options. A found route will then be partially based on this information, with the aim of saving you fuel or battery life.

This could be vital today, when fuel prices are soaring and charging infrastructure is still being rolled out.

There’s no indication yet of when the new feature might be added to the full version of Google Maps, although 9to5Google suggests it’s likely to be “weeks” rather than months.