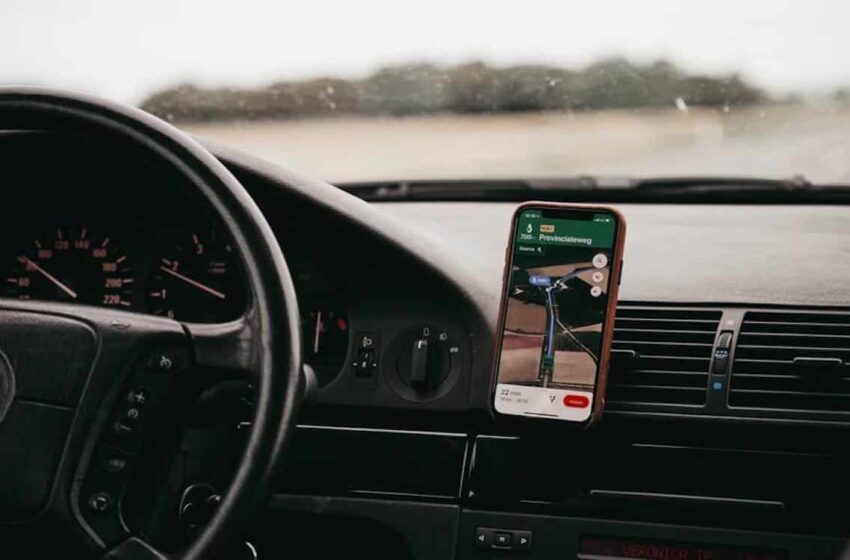 Google Maps is currently working on a new project for electric cars. The latter should in particular offer personalized routes for all users of this type of vehicle.

Google Maps is obviously very concerned about the quality that its application offers to its users. Google, for example, recently decided to inform its users about the real cost of a route, by displaying toll prices. Always with this in mind to improve its service for good, Google Maps is also currently launching innovations more or less focused on ecology and energy reduction.

In the latest versions of Google Maps on smartphone or Android Auto, the application now allows you to choose between several types of routes, with for example:

These innovations have quite seduced the users of the application, and Google Maps will continue its momentum and soon offer route calculation specially designed for electric car users. Google Maps is currently working on this new feature and it should be available soon.

Read also: Google Maps, he escapes a hefty fine thanks to his location data

Electric cars will now have a personalized route on Google Maps

Google Maps will thus offer routes specially dedicated to electric cars. Depending on the application, the optimal routes for electric vehicles are different from those optimal for thermal engine vehicles, taking into account the same starting point and the same destination. A new option should therefore soon arrive in the application, with which it will be possible to indicate what type of vehicle you intend to use to travel the desired route.

In this way, Google Maps will be able to suggest the route that is most efficient depending on the vehicle you own. This new feature was discovered during the teardown of the latest beta version of Google Maps (version 11.39). This does not mean that you can find it in the beta version, however, since the latter is not yet available to the public. Note that Google has not yet indicated the finalization of this new feature, and the tech giant has not even officially spoken about it yet.