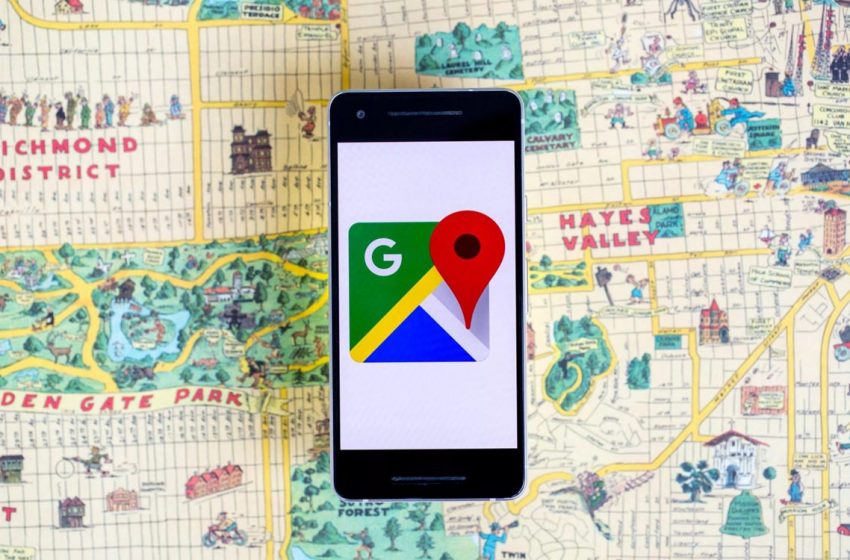 Google Maps will show the price of tolls on your route, like Waze

Google Maps is set to add a new feature borrowed from Waze. According to a message sent to members of the preview program, Google’s mapping application will soon display the price of tolls on the user’s route. The price of tolls will be displayed when the user chooses a route. This will allow you to select the cheapest route before you hit the road.

Google Maps continues to grow richer new features. For the past few months, Google Maps has been showing the least polluting journeys and low-carbon areas in Paris as a priority and has been available in dark mode.

According to our colleagues from Android Police, Google is now preparing to add an option much awaited by users: display of toll prices. The Mountain View giant has obviously just announced the arrival of this feature to people who are members of the Google Maps preview program.

Google notably asks testers to answer a survey in order tohelp the Maps development team. In the email sent to the testers, the firm explains that it is looking for the best way to implement this functionality in the application. It appears that the option’s implementation is still in its infancy. Google could take several months before deploying the toll prices on Maps. The functionality is expected to be included in the beta version of the tool first.

According to the message sent by Google, the toll prices will be displayed when the user is prompted to choose a route. The interface will also display the total toll costs per trip. You can therefore choose the fastest or the most economical route, depending on your priorities. Currently, the application is content to display the presence of roads with tolls on the map.

As a reminder, Waze has already posted the price of tolls since early 2019. The option arrived in France a few months later. After buying Waze, Google is gradually recovering the best features of the application to integrate them into its own solutions. In the past, Maps has notably inherited the speedometer from Waze.