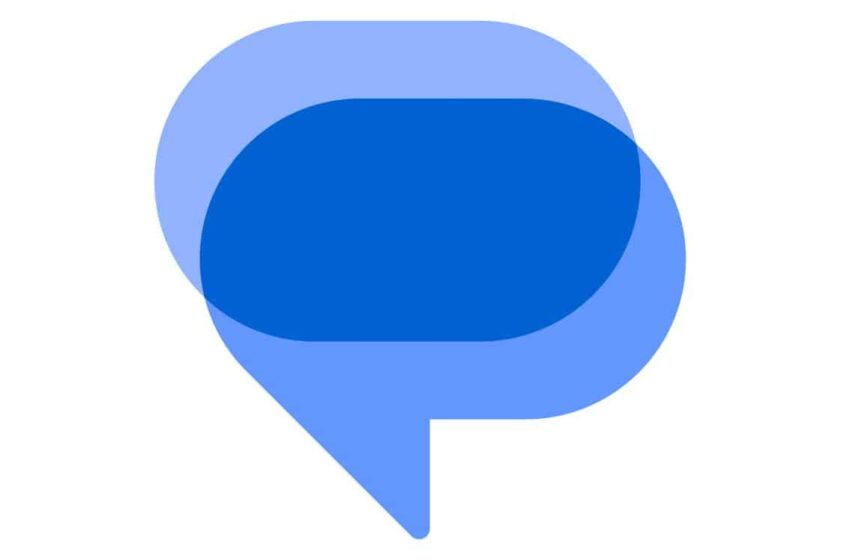 Google is reworking some aspects of its Messages app. It will soon have icons that allow you to see when a message has been read. New reaction emojis will also be included, as will new ringtones.

If you have an Android smartphone, you may have noticed some changes to Google Messages. The RCS messaging application has indeed changed its icon and certain elements of its design. The improvements are not going to stop there.

Google Messages will indeed welcome new features in the days and weeks to come. Small adjustments which, taken one by one, do not drastically change the situation, but which put together make the user experience much more pleasant.

The RCS format allows Google to be much more flexible on messages compared to the archaic SMS format. For example, it is possible to add reactions to texts, as is done on other apps like WhatsApp or Messengers. It is now possible to react with 7 emoticons on Messages. The next update adds a + button giving access to all listed emojis. Enough to find THE appropriate reaction to this or that announcement.

Google Pixel 7 Pro test: a winning formula, but which is getting old

Moreover, a “seen” system will be put in place, says Android Police. As soon as you send a message, a small ticked bubble will appear at the bottom of the screen. As soon as it has reached its addressee, another will come to accompany it. When the message is read, both bubbles turn green. A system that is once again reminiscent of WhatsApp and which allows you to know exactly where you are in a conversation. It only remains to hope not to be left in sight…

latest novelty, Google has reworked the app’s sounds when it’s open. In the middle of a conversation, new more discreet and shorter ringtones are included, definitively replacing the old ones. This “pop” is heard as soon as a message is sent or received.

In short, Google continues to work slowly but surely to improve its service. These improvements may seem completely anecdotal taken like that, but they help to make Messages much more pleasant to use.