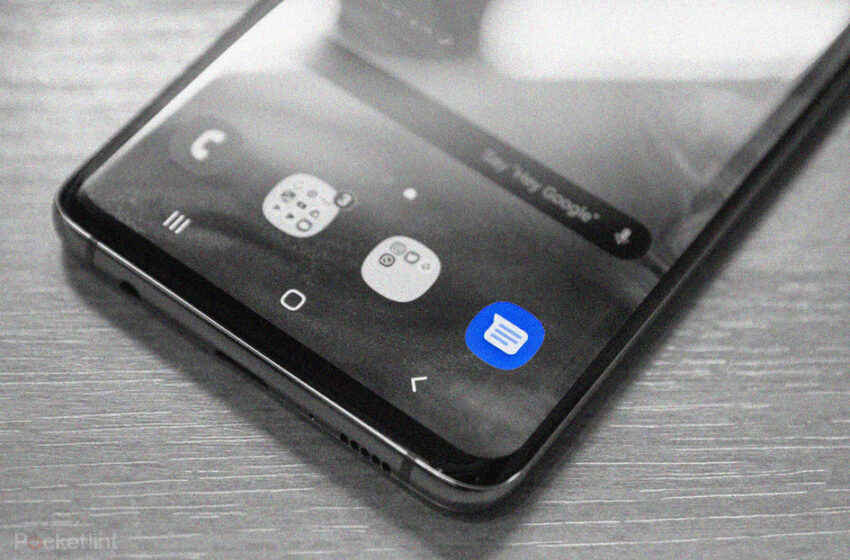 (Pocket-lint) – Google is quietly rolling out a new beta feature for Google Messages that allows the Android app to correctly understand and display emoji reactions sent by iOS users of Apple’s Messages app.

According to 9to5Google and Droid-Life, the feature appears to be live in a beta version of the Google Messages app, so it’s not available to all users. The feature is designed to solve the problem of when an iPhone user reacts to an Android message with emoji and the receiving Android user ends up seeing the reaction sent as a separate text – which is unnecessarily clunky.

The latest beta (build 20220121_02_RC00) of the Google Messages app now interprets emoji reactions the same as Apple’s Messages app (also known as iMessage). But, as 9to5Google noted, there are differences in how reactions are represented on each operating system.

While the thumbs up and thumbs down reactions appear similar on both platforms, the “haha” reaction on iOS displays as the “face with tears of joy” on Android. Other differences spotted so far: The “heart” becomes “smiley face with heart-eyes”; “exclamation marks” become “face with open mouth”; and the “question mark” becomes “thinking face”, to name a few.

If your Android phone comes with Google Messages, you can test the app’s experimental features before they’re released. Simply go to the Play Store page of the Messages app, choose Become a tester and follow the on-screen instructions. The new “Show iPhone reactions as emoji” feature is enabled by default in the beta Google Messages app (under the Advanced menu in Settings).