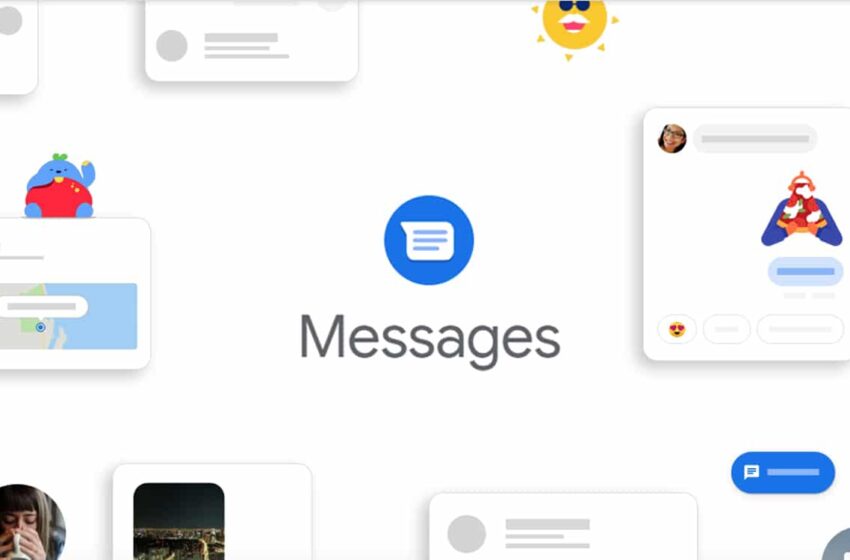 When you chat with a loved one using an iPhone, your Android smartphone can now show their reactions to your messages using Google Messages. Until now, the application was content to display text to describe the emoji used. For now, the feature is only available in beta.

When Google Messages receives an update, it is of course most often to better integrate the services of the Mountain View firm. This is how the messaging system will display reminders from Gmail or even improve the quality of videos thanks to Google Photos. But not everyone has an Android smartphone and sometimes you have to deal with iPhone holders. While iMessage has more or less the same features, switching from one device to another can sometimes be difficult.

This is particularly the case with Tapbacks, these emojis and visuals that Apple uses to react to messages received. On Google Messages, there is no equivalent yet. Also, when an Android user receives one of his reactions, the application automatically displays a text message telling him that his SMS has received a reaction. Not very practical or very visibleso. This is why, since last November, Google has been working to better translate Apple’s Tapbacks.

In the latest beta of Google Messages, users may see Android emojis instead of those famous Tapbacks. However, the translation is not perfectly fluid, as one might expect. Apple’s heart becomes the heart-eyed emoji, the burst of laughter turns into a hilarious face. For their part, the exclamation and question marks morph into the open-mouth emoji and the pensive emoji, respectively.

Only thumbs up and thumbs down have their Android equivalent. These transitions are done automatically, but it is possible to deactivate them by going to Menu > Settings > Advanced Settings and unchecking the option Show iPhone reactions with emojis. For the moment, the Pixel 6 seems to be the smartphone affected by the update.