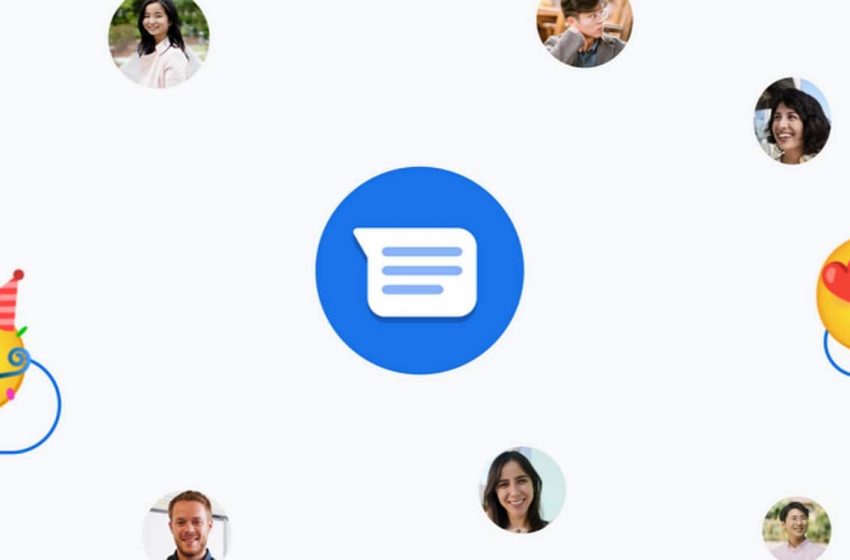 Google Messages may soon have a feature that will allow users to send better quality videos through the SMS protocol. They would be sent directly from Google Photos.

By analyzing the latest APK version of Google Messages, 9to5Google discovered that the company wanted to allow Android users to share videos through the Google Photos app. Thanks to this, they will be able in particular ” share better quality video in text messages (SMS / MMS) “.

Rather than sending a simple MMS containing a video, Google now wants users to be able to play videos in original quality. For this, Google would have to link to the video file that is shared with the recipient. He could then open it to see the video directly on his Google Photos application.

To read also – Google Photos: iOS users will soon be able to hide their private photos

Google wants to send links to videos, like at Samsung

By sending links to videos to watch them directly on the Google Photos app, Google would take inspiration from Samsung’s messaging system. This is because this approach would be similar to Samsung’s Messages app, which has a feature to send videos through a link using Samsung Cloud.

For the moment, we do not know exactly if Google will opt for this solution. The other possibility is that a recipient who receives a Google Photos link in the Messages app might be able to watch the video in high quality directly from the chat window. For iOS users, the method should also be different, they will probably have to go through a browser to play the videos.

In addition to improving the quality of content by giving the recipient access to the original video, you can also send longer videos, since the MMS protocol currently only allows fairly short clips to be sent. So this would be great news for Google Messages users, since the company had also recently replaced the SMS protocol by the RCS, which relies on the data network and no longer the cellular network. Google had also tried to push Apple to adopt RCS for security reasons, but the Californian giant has always refused. Android is however inclined to help Apple to deploy the RCS to end the war between the two platforms.