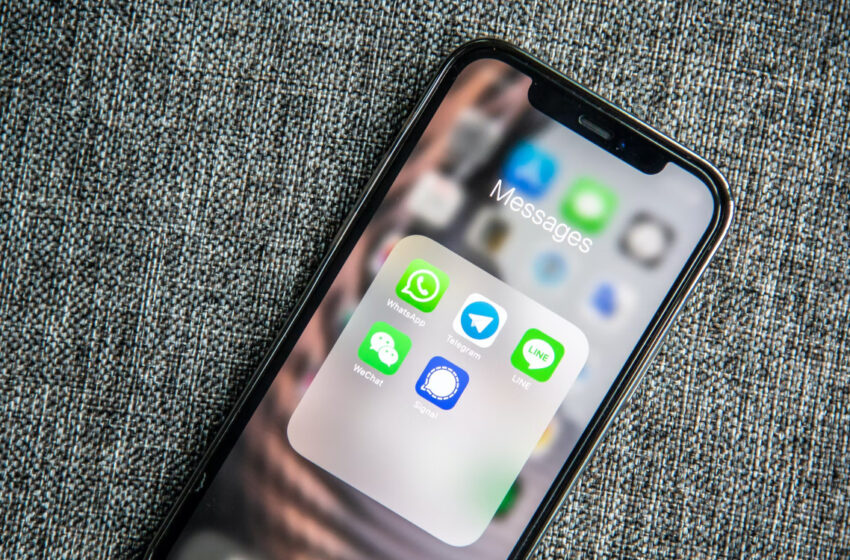 Google Messages: you will soon be able to easily share videos by SMS

Google is working on a new version of Messages for Android. This version will incorporate two new features discovered in the source code of the latest APK available on the Play Store. One of them will allow you to share videos by SMS using a Google Photos link. The second is the return of the side menu to navigate between read, archived and followed messages.

Google Messages is one of the most used apps in the world. And for good reason: it is regularly preinstalled on Android smartphones to manage SMS. As a result, the Mountain View company often improves this application which acts, like the Play Store or Gmail, as an ergonomic showcase. The firm implements these latest innovations in order to measure the reception of users.

Two days ago, Google pushed out an update to the beta version of Messages. This includes compatibility with iMessages “reactions” on iPhones. Now, when a correspondent on iOS sends a reaction to one of your messages, the latter is translated for appear in the message stream as an emoji. This feature has not yet been implemented in the consumer version of Google Messages. It could arrive with two other new features expected soon.

These two new features were spotted by 9to5Google in the source code of another beta that Google released this week. They concern the sharing of videos and navigation in the menus. Let’s start with the first: it is the video sharing by MMS without costing you an arm. The idea is simple: when you add a video in a message, a Google Photos link is sent. And it is the recipient who fetches the video. Simply. The function had already been leaked in November 2021. But now we know how it looks for the user. The screenshots opposite were posted by 9to5Google. 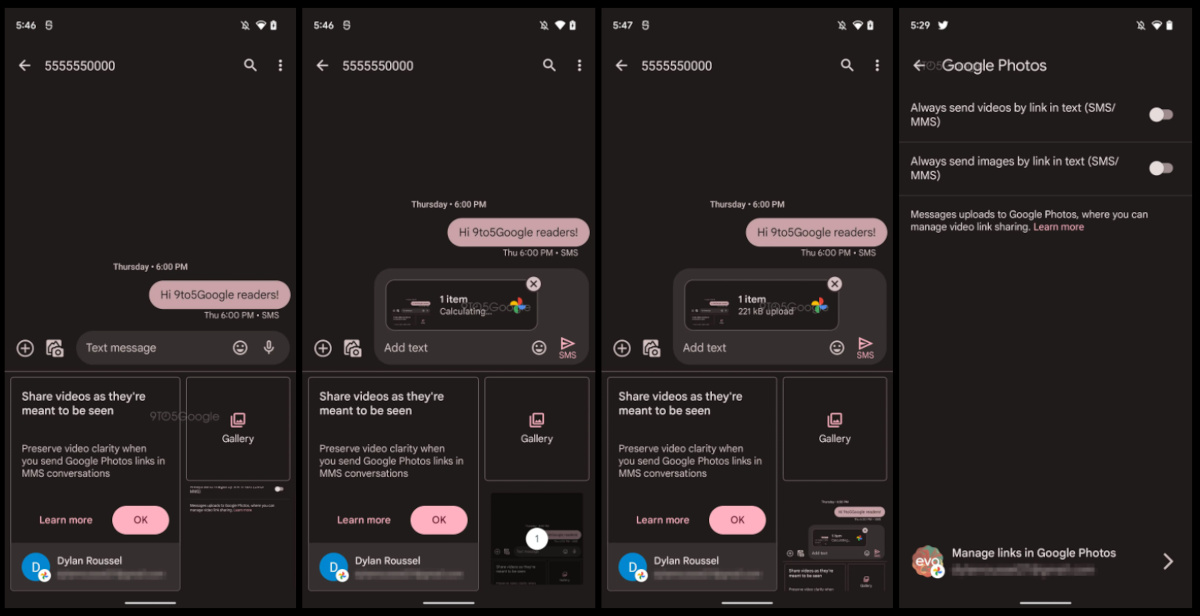 The second novelty is simpler, but very symbolic. Google would reintroduce the side menu in Messages. The goal is obviously to bring fluidity to navigation. As a reminder, the Mountain View company had banned the side pane from its applications, preferring to position the elements that were there in a menu activated by pressing the profile picture (as on the Play Store). There were a few exceptions, notably Gmail whose side menu makes it easy to switch folders. Google Messages would become another such exception.