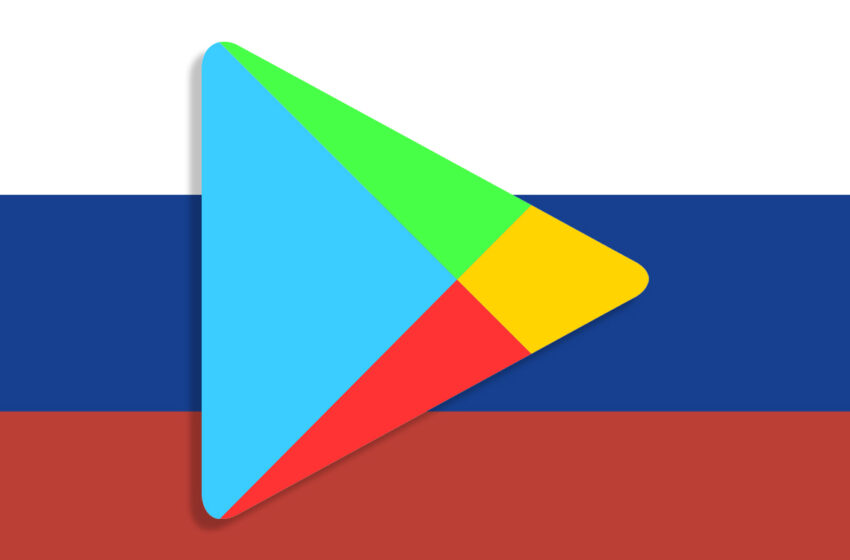 Google now blocks the download of paid apps in Russia

Google has just taken a new step in its sanctions against Russian users. They can no longer download paid applications, or even receive updates. Google is far from the only tech company to take action against the country.

Russia’s invasion of Ukraine led many companies to take action against the aggressor country. Among them, Google. The latter takes a new step today by pausing paid app downloads.

Starting today, Russian Android users can no longer download paid apps from the Play Store. Moreover, if they have purchased software in the past, they will not be just no longer updated.

Google is therefore taking a new step. On March 10, the Mountain View company had already made a strong decision by preventing users from buying new applications. This suspension of transactions however, did not prevent the downloading of previously purchased apps.

From now on, a Russian user will not even be able to download an application that belongs to him. Moreover, he will no longer receive any updates if the app is on his phone. Enough to make them totally obsolete and unusable. Of course, in-app purchases and subscriptions related to certain software remain suspended.

STALKER 2: the development of the FPS stopped dead by the war in Ukraine

It should all the same be pointed out that in Russia, it is currently always possible to download free software from the Play Store. They also receive updates. But the situation is changing extremely quickly and Google warns that new measures could be taken shortly.

Since the invasion of Ukraine, many Western tech companies have taken action against Russia. We are talking about Google here, but we can also mention the case of Netflix, which has simply ceased all activity in the country. Outside of tech, similar sanctions have been applied by many sectors, including the world of cinema. Faced with the studios’ refusal to broadcast the latest blockbusters in Russian cinemas, the latter had to cheat, choosing the option of piracy to continue to attract audiences.