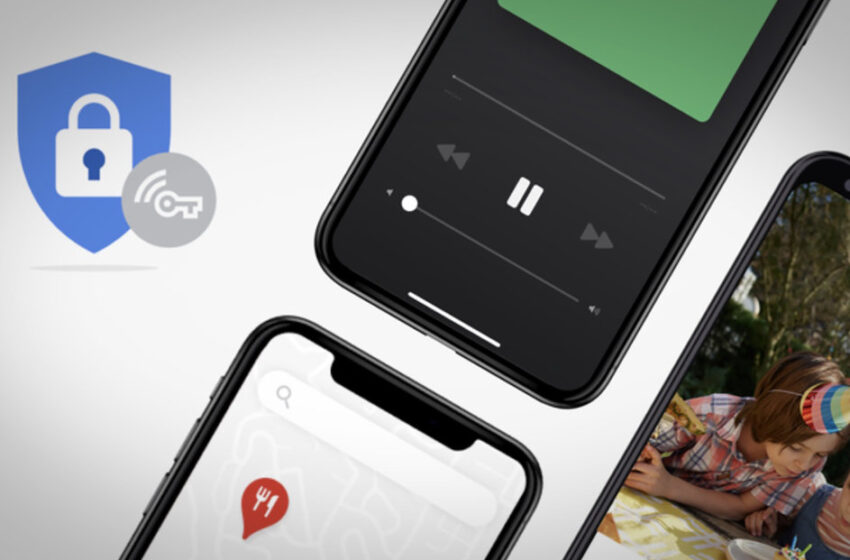 (Pocket-lint) – Google is offering a Google One cloud storage and subscription bundle that includes a handy VPN service. Now, this VPN service is finally available for iPhone and iPad users – at no additional cost.

Basically, if you pay for 2TB or more of Google One storage, you’ll now also get a VPN for your device, whether you have an Android or iOS device. The VPN is available to users in 18 countries, including the US and UK. As a Google One member, you can also schedule a free online “professional session” with Google experts to learn how to use Google One’s VPN feature.

In fact, Google said you can schedule a session anytime for in-depth help on a wide range of topics at “basic and advanced levels.” You will receive a confirmation email and a Google invitation when you sign up for a Pro session. The invitation will include a link to join an online screen sharing session with an expert at the scheduled time. Peasy easy.

Also read: How to set up a VPN on your phone

Google One’s VPN has one major downside: you won’t get an IP address in another country, which means you can’t use the service to access locked shows on streaming services like Netflix.

However, in its blog post, Google announced new VPN features just for Android users, including a “safe disconnect” feature that disables internet access if you are disconnected from the VPN.