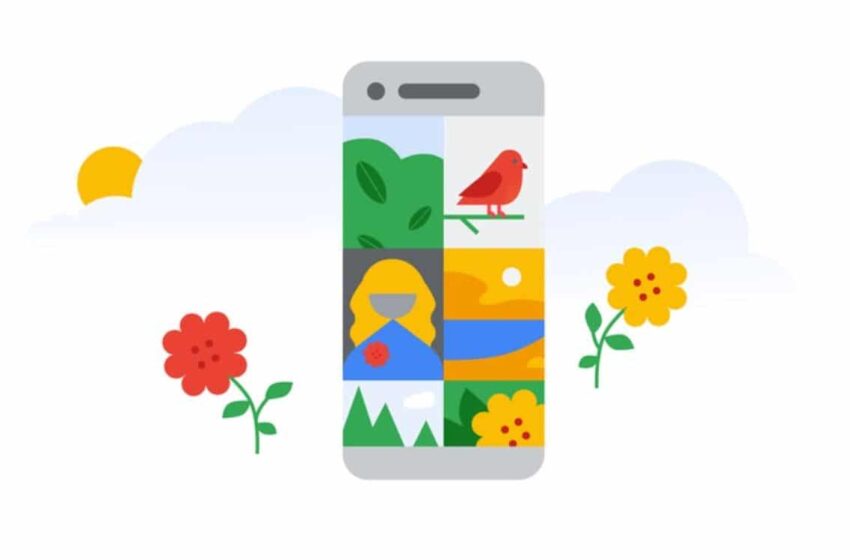 For the past few days, testimonies have been multiplying on self-help forums, all denouncing a very strange alteration of images on Google Photos. Indeed, on the images dating back at least 5 years, various artefacts appear, without any real pattern emerging. For some, the problem seems to resolve itself.

This is a very strange bug that has been hitting Google Photos users for several days. Especially since it can easily go unnoticed, since it only seems to impact certain old clichés. Going back to their application, several Internet users have noticed that certain photos display various artifacts, as if the latter had been corrupted in some way.

We thus notice colorimetric errors, coarsely blurred faces or even lines and “cracks” that appear unexpectedly. Based on user testimonials, this bug only seems to affect photos that are around 5+ years old. Many of them also display white dots, with no clear pattern emerging.

Also, some images are more damaged than others, sometimes ruining the original photo. It is therefore difficult to detect a real behavior of this bug as the alterations diverge between the images and the users. Quite annoyingly, these defects persist even after downloading the image in question, and this on the Android, iOS and web version of the application.

On the other hand, the users affected agree that each of the degraded photos was modified after being taken. In other words, the original photos, which have not undergone any effect or retouching, are perfectly intact. So the problem most likely lies with the Google Photos editing tools.

Good news, however, some Internet users report that the bug resolved itself after a few days. The solution would therefore be to be patient, while waiting for an official fix from Google.