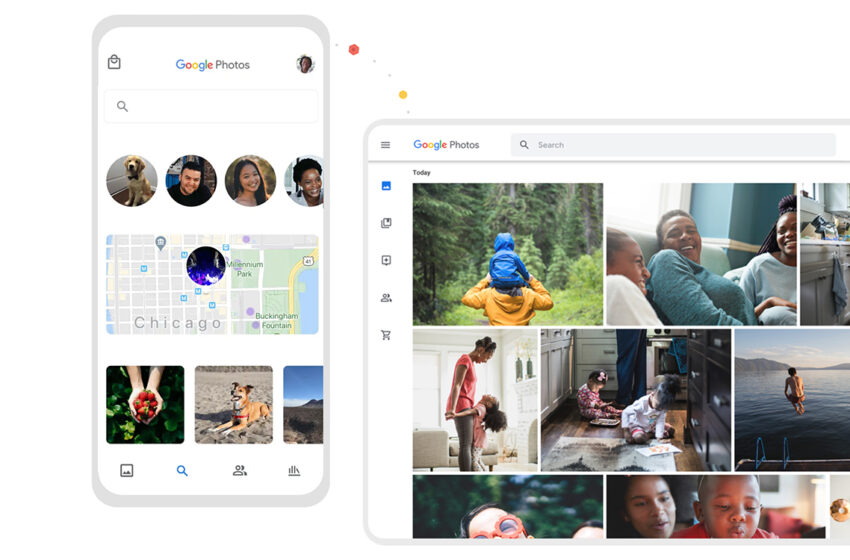 Google Photos: editing RAW files will soon be managed… by another app

Google Photos is about to simplify the process for editing RAW files. And to do this, the app will not be equipped with a new feature, no. Instead, it intends to use a third-party application that will be used by default.

As you may know, more and more high-end smartphones have features to capture, store and edit images in RAW format. This is particularly the case for Samsung with the Expert RAW app, launched since the end of 2021. It allows experienced photographers to access advanced features such as adjusting exposure, focus, ISO, shutter speed, or white balance. And of course it is possible save your shots in LossLess JPEG and Linear DNW Raw 16 Bit formats.

On his side, Google Photos also offers the ability to capture and edit files in RAW format. Nevertheless, the Mountain View firm is aware that it is not the best solution on the market. That’s why it directly offers users to open a RAW file in Google Photos or rather in a third-party application like Snapseed or Markup. In addition, the American company also invites users to download an application dedicated to photo editing, such as Adobe Lightroom for example.

For now, this window offering to go through Google Photos or a third-party app systematically appears when the user is about to modify an image. Unfortunately, it is not yet possible to choose a default application to avoid this. But that could change shortly according to the Telegram channel Google_NWS.

“There is going to be an “edit RAW” setting in the app, allowing you to enable editing in a default app. So, when you press the “Edit” button, you will immediately open the pre-installed application”, specifies the Telegram channel. Visibly, this option has been detected in beta version 6.13 of Google Photosand it is therefore not yet accessible to everyone.

As a reminder, Google Photos recently added new effects to make your memories more vivid. From the Memories tab, it is now possible to produce “Cinematic Photos”, ie animated photos thanks to duplicates, or to create collages with your photos to design paintings.