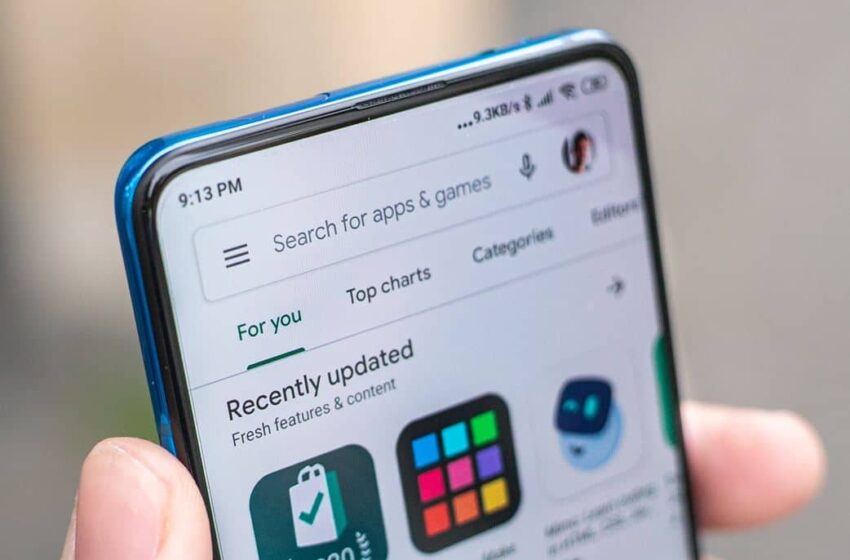 Google Play: everything new in the September update

Google has communicated on the new features brought by the September Play Store update. One of the main changes concerns Google Kids Space, which will allow users to hide app recommendations. This space for children, which is relieved of content that is not considered compatible with a young age, will also be able to be configured as a secondary account on a tablet. This will allow adults to lend their tablet to a child rather than buying one just for him.

The patch notes also mention bug fixes for security and privacy, as well as services related to system management and diagnostics. In addition, optimizations of the system management services aim to improve device connectivitynetwork usage, stability, security, and ease of updating.

Fixes, optimizations and new features on the menu of the latest Google Play update

Regarding account management, Google announces the launch of new settings and notifications for encrypted data on the device, in order to strengthen password security. Other changes relate to the Google Play Store app directly:

By default, the update should be offered to you automatically shortly. If not, go to Google settings, select the menu System service updatesand you can then change your automatic update preferences on your device.