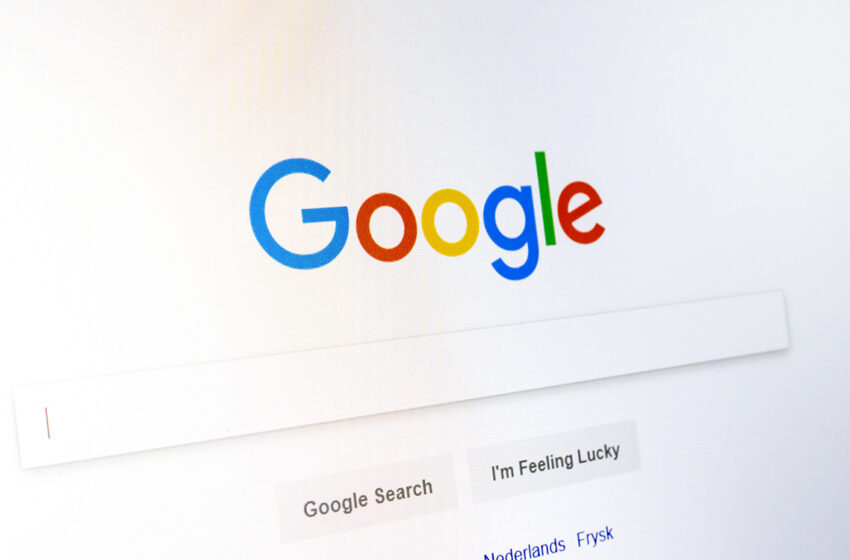 The spectacular final of the 2022 Football World Cup allowed Google to break all traffic records on its search engine. According to Sundar Pichai, CEO of Alphabet, it was as if “the whole world was looking for the same thing”. No exact figures have been released.

Decidedly, this World Cup final was that of all records. Between the scoring talents of Killian Mbappé and the realization of a dream for Lionel Messi, the whole world experienced strong emotions last night. Everyone, even Sundar Pichai. The CEO of Alphabet was indeed pleasantly surprised to see the figures for Google Search climb, climb, to exceed the platform’s traffic record.

“[Google]Search recorded the best traffic in its history in 25 during the World Cup final »announced the businessman on his Twitter account, before adding: “It was as if the whole world was looking for the same thing”. Which is probably close to the truth, as the event is followed around the world.

Everyone watched the World Cup final on Google

Especially since this final was rich in twists and turns, especially during the unpredictable comeback of the French team after a difficult first half. Spectators who were not in front of their television were thus able to find a site where they could watch the match, or, failing that, take advantage of Google’s functions to keep up to date with the latest information.

Thus, by simply searching for “World Cup” during the event, it was possible to directly access a list of upcoming matches, with the date and time for the user’s locale, and even set up notifications for some teams. Thanks to all these options, fans were able to follow the match live, without having to turn on the television. All that was missing was a summary video of all the goals.

Search recorded its highest ever traffic in 25 years during the final of #FIFAWorldCup it was like the entire world was searching about one thing!