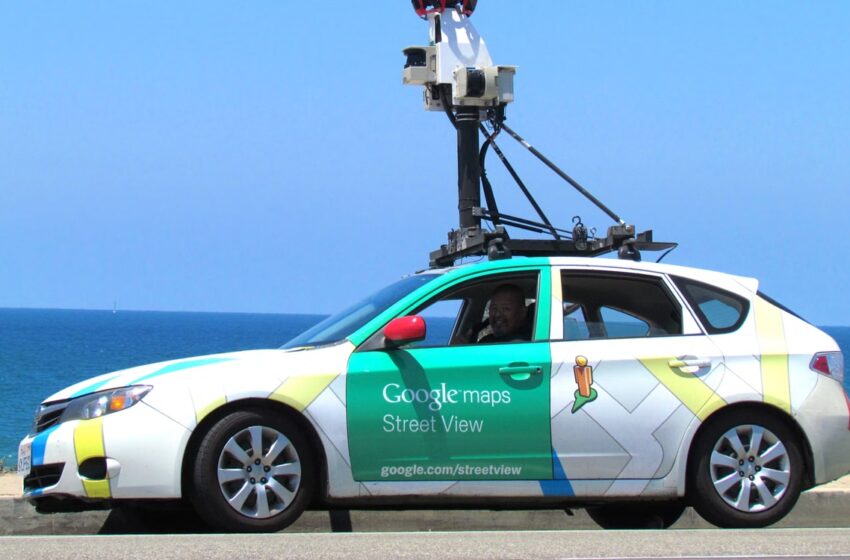 Google Street View: the historical view arrives on smartphones, the quality of the images will soon improve

To celebrate 15 years of Google Maps, the Mountain View company announced the arrival of two new features within Street View. First, Android and iOS users will finally be able to take advantage of the historical view of a location, as is already possible on the desktop version. Then, a new camera will make it much easier for Google to take images, in addition to improving their quality.

It’s been 15 years since Google Maps came to revolutionize our use of GPS. While many cars were then equipped with dedicated boxes, these gradually turned to their owner’s smartphones which, thanks to the application, had made their competitor obsolete. It must be said that if the GPS part was already particularly licked, it was the many features that allowed the service to impose itself among users.

Street View is of course an integral part of this success. Over the years, the service has continued to improve. It is therefore quite naturally that Google decided to pay tribute to him on the occasion of the 15th anniversary of Maps. In a recent blog post, the Mountain View firm announced the arrival of two new features. The first of them simply allows time travel.

Related: Google Street View Can Now Guide You Inside Buildings

Google Street View will greatly improve in the coming weeks

In 2014, Google deployed a feature that allows you to view the places visited on a given date. Concretely, it is possible to go back to see what the localization looks like in 2007 for example. However, this tool was until now only available on the desktop version of the application. From now on, Android and iOS users will also be able to enjoy it by clicking on “see more dates”.

Another novelty, and not the least: Google presented its brand new 360° camera. The latter will quite simply revolutionize image capture for the firm. Since the launch of Street View, it has had to rely on specially designed vehicles to take photos of the places visited. With this new camera, any vehicle will do, since it will suffice to install it on it.

Enough to improve the taking of images in places that are difficult to access, such as the poles, in addition to improving the quality. “These images are going to be even more beautiful”says Steven Silverman, director of the Street View program, explaining that the camera has a resolution of 140 megapixels.