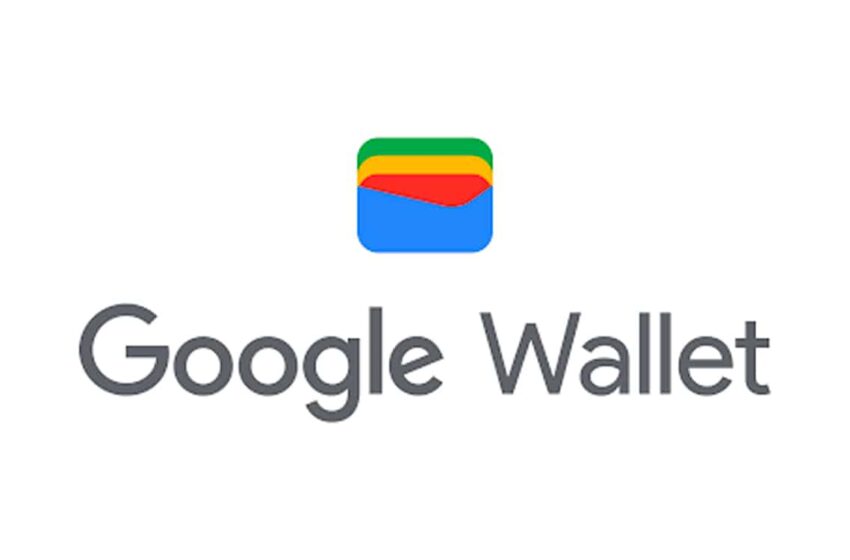 Google: the November 2022 system update brings something new to Wallet

With the deployment of the November 2022 Google systems update, the Mountain View firm has added several new features to its Google Wallet digital wallet.

The Mountain View firm deployed in early November 2022 the latest google systems update. As a reminder, these updates make it possible to strengthen the security and reliability of Android devices, while integrating new features on Android, the Google Play Store or Google Play services.

And precisely through this patch, Google has made several changes to Google Wallet, its digital wallet. The app has started since July 2022 to gradually replace Google Pay on Android smartphones since July 2022. But precisely, what are the new features available on Wallet? Here they are in detail:

Also to read : Google Wallet – impossible to pay contactless for some users

The Play Store is full of new features too

Of course, Google Wallet isn’t the only Google service getting new features. This is also the case with the Google Play Store, which now offers new formats for search resultsredesigned update prompts, as well as a updated “Kids” menu format on large screens like those on tablets. Another interesting point, it is now possible to authorize automatic updates of your Google Play apps via limited mobile data. Convenient for users who do not have constant access to Wi-Fi.

Then there are general performance improvements to Google’s app store, with faster downloads and installs and optimizations to the Play Protect system to boost security on your device.