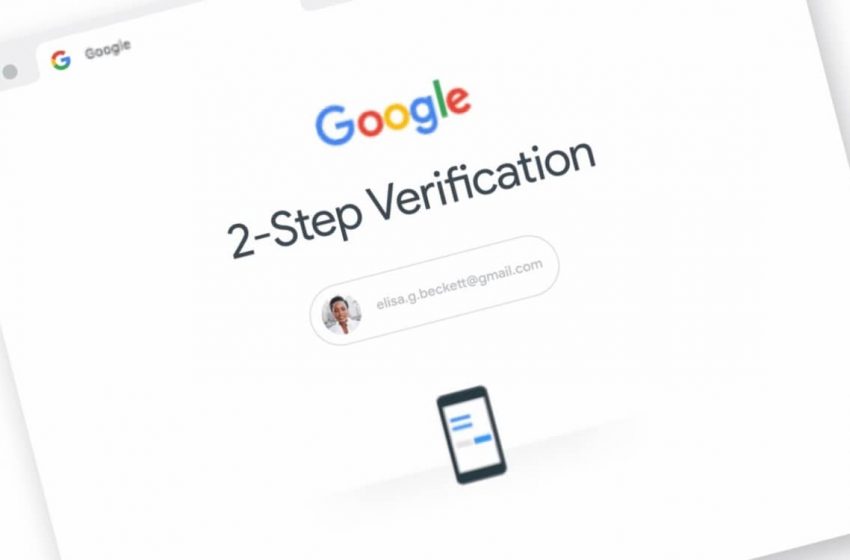 Google to force two-factor authentication on all accounts as of November 9, 2021

Google is preparing to impose two-factor authentication on all accounts. As of November 9, 2021, all users will have to configure the two-step verification on their device. Google is currently warning its users through an email or notification.

For several years now, Google, and most of the tech giants, has sought to convince its users to activate two-factor authentication to protect their accounts. This measure makes it possible to guarantee the authenticity of a user’s identity thanks to two distinct elements, generally a password accompanied by a code sent by SMS or by email. Two-factor authentication is a valuable tool in making it harder for hackers and other cybercriminals.

Determined to push the adoption of two-factor authentication, Google resolved to impose the option on its users. Last May, the Mountain View giant announced its intention to impose this security measure on all Google accounts by the end of 2021. With this in mind, Google activated the force option on 150 million accounts at the start October.

The American firm will soon move up a gear. In an email sent to certain users, and relayed by our Italian colleagues from HTNovo, Google announces that two-factor authentication will be enforced on all accounts from November 9, 2021. This warning is currently sent to all users of a Google account via Gmail and via a notification within the Play Store for users of an Android smartphone or tablet.

To connect, you must configure this security measure. “After entering the password, you will need to perform a second step on the phone. Keep your phone handy when you log in ”, explains Google in the warning sent to certain users. The password will therefore not be sufficient to connect. You will also need to enter a validation code received by SMS or by an app such as Google Authentificator. Note that it will then be possible for a short time to deactivate the option before the security measure is definitively mandatory.

“Two-step verification will be enabled automatically on November 9. If you wish, you can activate this feature first: your account is ready ”, encourages Google. To configure two-factor authentication on your Google account: go to the section Security from your Google account interface, then in Log in to google, then select Two-step validation. Then follow the instructions on the screen.