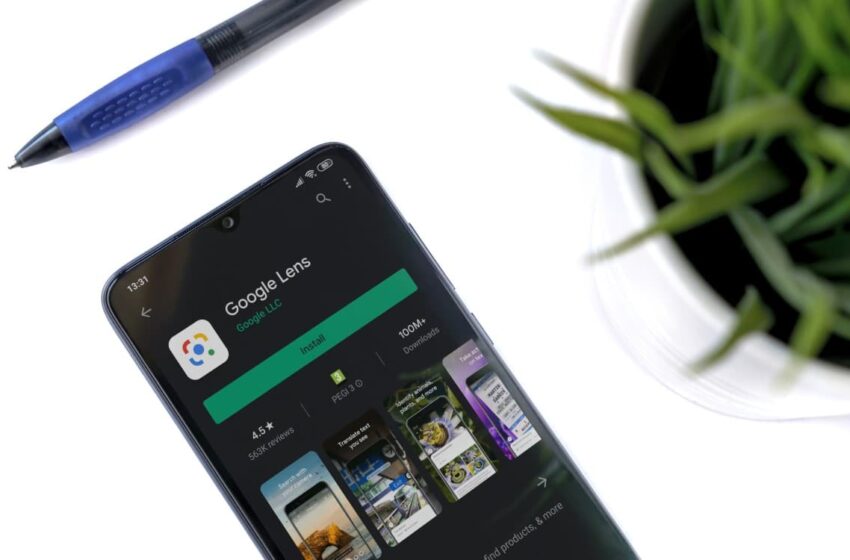 Google is increasingly placing more emphasis on image search. The company’s Pixel 7 and Pixel 7 Pro are boosted with Artificial Intelligence to enable people to take better photos, on the one hand, but also to allow them to “seek what they see” on the company’s own terms. The general opinion is that the interface of current cameras is much more intuitive than the keyboard.

To read – Google Messages: how these little improvements will change your life

It is in all discretion that the Mountain View company has replaced the Google Translate camera with Google Lens. Now, when you open the Google Translate app on your mobile and click on the “Camera” icon at the bottom left of the text box, you will see the Google Lens interface. The change is certainly not revolutionary, but it underlines the growing interoperability of Google applications.

Camera replacement in Google Translate follows move to Material You

The maneuver also works in the other direction.. Open Google Lens from the Google widget on your home screen. If you scroll through the possible options (restaurants, shopping, places, etc.), you can also choose “Translate”. Take a photo of a text, and Google’s AI will recognize the source language and translate it directly on the screen.

Google intends to lay off 10,000 people, but continues to improve its services. In recent days, we have seen adjustments in Google Messages, with the addition of design elements that make the experience much more pleasant. Similarly, the Chrome browser for desktop and mobile hosts features that save power and memory. These two aspects were until now considered the weak points of the most used browser in the world.