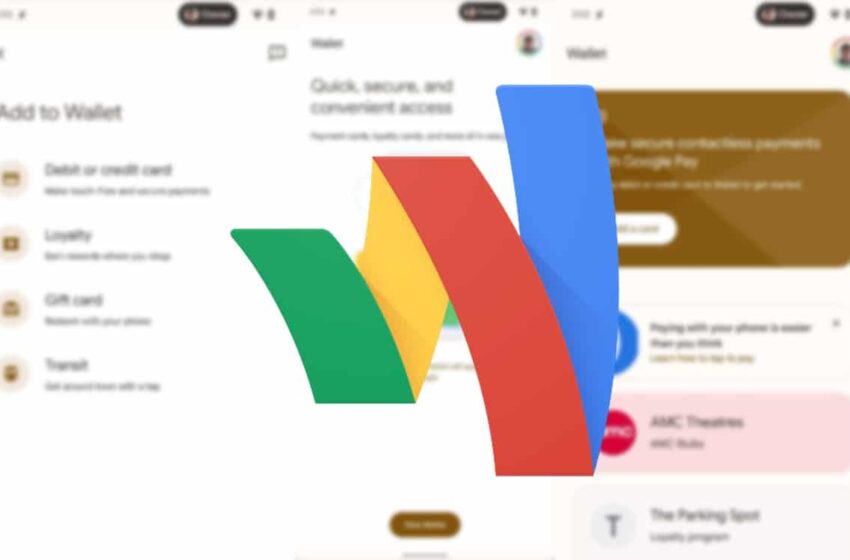 Google had announced it at its last I/O conference, the deployment of Wallet, the replacement for Google Pay, has started on all Android smartphones around the world. Eligible users can download the app via a simple update from its predecessor. This allows you to store your bank cards, identity documents or even various tickets.

Has Google finally found its definitive payment solution? It’s been a long road to get to where we are today. It all started in 2011, when the firm introduced Google Wallet, a payment application that worked with NFC technology before including other methods for transferring money. Then, in 2018, the application merged with Android Pay to become Google Pay, still in place today. But not for very long, according to its latest update.

Indeed, in April this year, rumors of a revival of Google Wallet surfaced on the web. The rumors were true: at the Google I/O conference, held last May, the manufacturer confirmed that the application will make a comeback. It will no longer be just a simple payment solution, since the application will be able to store bank cards, identity cards, keys, various tickets and even the vaccination pass.

Chaiti Sen, spokesperson for Google, announced that the deployment of this brand new Google Wallet has just started in 39 countries. In France, the application will simply replace Google Pay, while these will coexist for some time in certain regions, including the United States. So there will be nothing else to do but download the Google Pay update to have access to its successor.

According to the first returns, Google Wallet integrates the dynamic colors which change according to the settings of the user as well as the technology tap-to-pay. It is also easier to add a new document thanks to a button located directly on the home screen. If you don’t have access to the application yet, be patient: it should arrive in the coming days, according to Google.