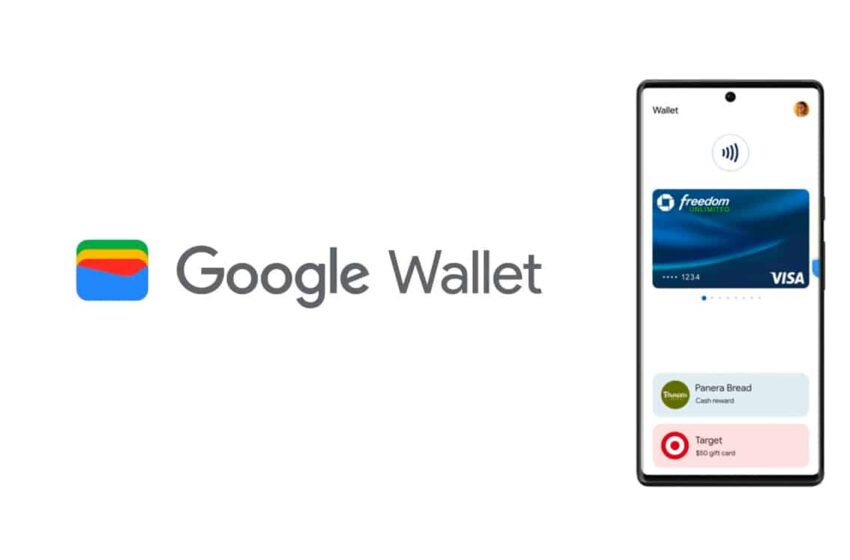 Google Wallet: impossible to pay contactless for some users

Google Wallet came back from the dead in July 2022 to gradually replace Google Pay and become the American giant’s main payment application. Despite everything, this resumption of activity is tainted by a rather annoying bug concerning the Top-to-Pay functionality.

Since July 2022, Google Wallet has started to gradually replace Google Pay on Android smartphones. After several years of absence, the Mountain View firm has indeed confirmed the return of Google Wallet during Google I/O 2022.

Now serving as the main payment application, Google Wallet also allows you to store your important documents and means of payment in digital format such as your bank cards, your identity cards and subscriptions or even your certification of vaccination against Covid-19 .

And with Top-to-Pay functionality, it is even possible to pay for your in-store purchases contactless (via the NFC technology embedded in your smartphone). Only, there is obviously a problem with this tool. Indeed, many users explain on Reddit having met Error message when they last attempted to pay for their purchases with Tap-to-Pay from Google Wallet.

Google Wallet: a bug caused by a new API?

When paying, the following error message appeared: “Your device does not meet safety standards. You cannot pay contactless with this device. It can be rooted or use non-certified software. Contact your device manufacturer or visit Google Wallet support for more information”.

However, as specified by the users concerned, they did not root their smartphone. According to our colleagues from Android Police, the problem could come from the API used by Google to guarantee the security of the transmission important data, such as credit card numbers during payments.

While Google had previously used the Safety Net API, recent reports ensure that the firm has chosen to opt for another API called Play Integrity. Obviously, the problems mentioned above would therefore be caused by a bug in the latest API. For the moment, Google has not made an official statement on the subject and it is difficult to know the extent of the damage (the number of people affected) or if a fix should arrive soon.