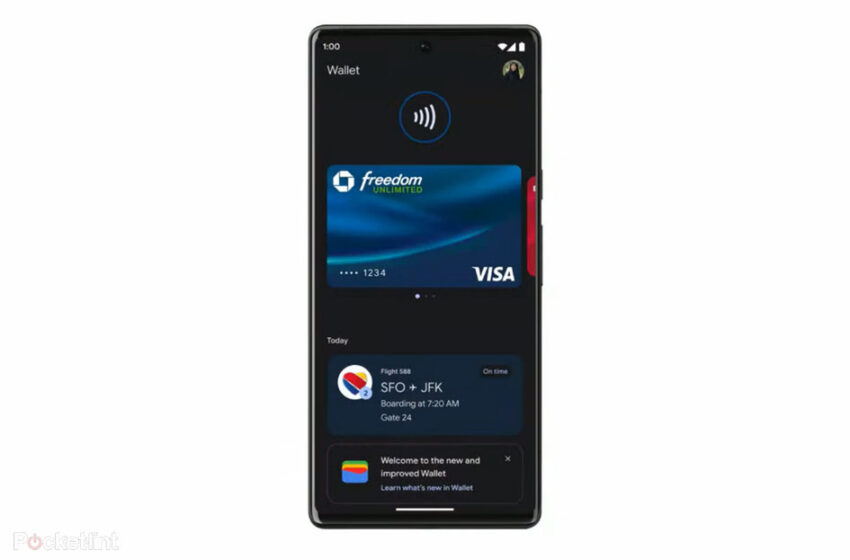 (Pocket-lint) – Google has announced the return of Google Wallet, a service that will hook onto the current functions of Google Pay and become home for all your cards – including your ID.

Announced at Google I/O, we had already heard about these changes in an Android 13 code leak, but it’s now official – and in the coming weeks we’ll see Google Wallet on Android and WearOS devices. .

Google Wallet will replace your physical wallet, allowing you to securely keep all your cards in one place, including things like tickets, vaccination cards, boarding passes and, in the future, travel permits. drive and identity cards.

If you’re a Google Pay user, this will sound familiar, as you can already add a lot of these things to Google Pay – vaccination certificates, boarding passes, and loyalty cards might already be stored there, but there seems that NFC functions will also be supported.

It therefore seems to be a rebranding, with the return of the Google Wallet name which was removed a few years ago when Google Pay was launched.

The interesting addition concerns driver’s licenses and identity documents. This feature may well be limited to the US, with Google saying it is in talks with authorities in various states to enable it.

So this is news, but not big news, and Google Pay users probably won’t see a major change, but it will come in the next few weeks and then we can see if there are any real changes.