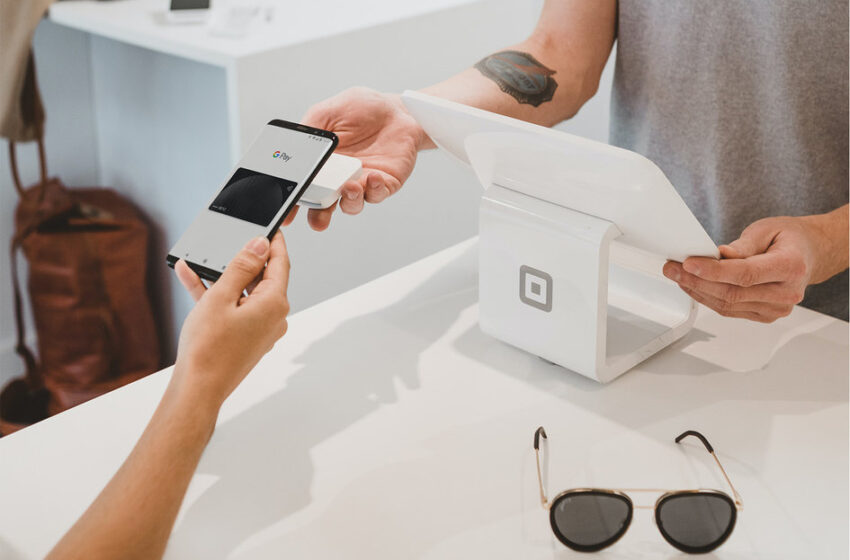 Google Wallet or Google Pay: What has changed?

(Pocket-lint) – Earlier this year at its I/O developer conference, Google announced that Google Pay was being replaced by Google Wallet in most regions.

Android users in over 40 countries can access Google Wallet, and for the most part it has replaced the Google Pay app as the single unified payment app on Android devices.

In the United States and Singapore, however, Google Pay and Wallet coexist. The Pay app is still used to send money to friends, much like Venmo.

To muddy the waters, Google also uses the term Google Pay to describe the act of paying for things with your Google Wallet.

Here is the official accolade:

“Google Wallet is a secure and private digital wallet on Android that gives you quick access to payment cards, passes, tickets, keys or IDs. With Google Wallet, you can use your phone to tap to pay wherever Google Pay is accepted.

Google Pay makes it easy to pay for purchases online, in apps, and in stores.”

To better understand these services, let’s take a look at what each term refers to today, as well as how the service has evolved over the years.

In the simplest terms, Google Wallet is the new name for the Google Pay app. It works as it always has, allowing you to add credit and debit cards which can be used for contactless payments with NFC.

Over the years Google has added support for things like covid vaccination records and train tickets which can be added to your digital wallet for easy access. With the introduction of Android 13 and the Google Wallet app, the company is adding support for other items such as IDs, digital car keys, boarding passes, tickets concert and loyalty cards. It also strengthens security measures to keep your valuable data safe.

With all these new features, the app is useful for so much more than payments, so the rebranding makes perfect sense. However, this isn’t the first time that Google has used the Google Wallet name, which can be confusing. We tell you more about the history of Google Wallet below.

Google Pay now refers to two separate things. For most of us, it’s simply the act of paying for items with our Google Wallet. So if you see a sign in a store or a badge on a website that says “Google Pay Accepted,” that means you can use your Google Wallet to pay.

Google launched Google Wallet in 2011. It was the first time Android devices could make contactless payments via NFC.

At the time, contactless payments were a new phenomenon, and NFC technology had not yet been widely adopted by the Android phone market. Google Wallet was not used by many people and was initially limited to google nexus phone.

After about four years, Google Wallet was replaced by Android Pay. Android Pay had two major advantages: on the one hand, it was integrated into Android and did not require an additional application to be downloaded. Second, it was much easier to use, there was no need to find the app and enter a code, users could simply unlock their phone and place it on the reader to pay.

Google Wallet continued to exist as a peer-to-peer money-sending app, much like Google Pay is today (confusing enough?).

In 2018, Google merged its Google Wallet and Android Pay services, bringing it all together under the Google Pay name. In supported regions, peer-to-peer payments and digital wallet functionality have been folded into the same app.

As we mentioned earlier, in recent years Google has been adding more and more features to Google Pay. It ended up allowing her to store gift cards, tickets, membership cards and more.

As for what’s next, time will tell, but hopefully it’s not yet a name change to Android Pay.