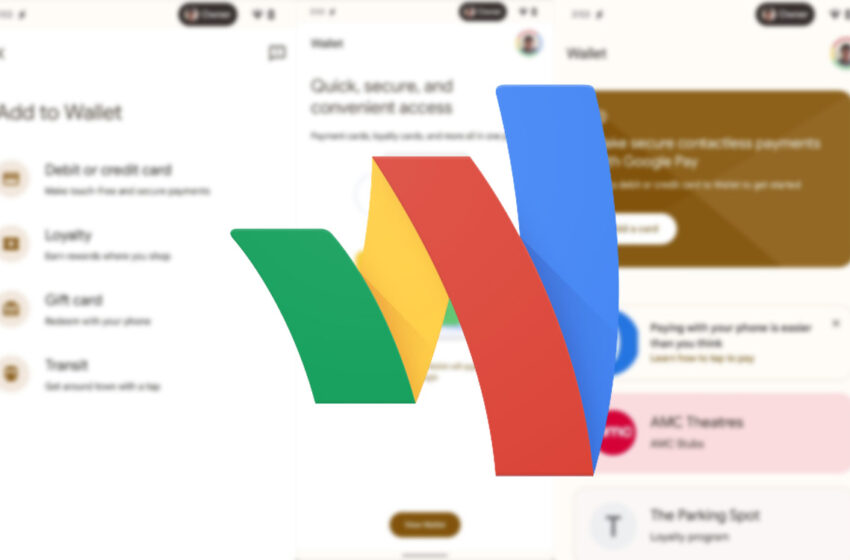 Google Wallet: the former competitor of Apple Pay could return to Android 13

Do you remember Google Wallet? If not, that’s understandable. Google’s digital wallet was shelved by the Mountain View firm in 2018, in favor of a certain Google Pay. This app has replaced Google Wallet and Android Pay and actually combines the features of these two apps, such as contactless payment by smartphone via NFC or online payment and money transfer.

Only, Google would be determined to backtrack and resuscitate Google Wallet. In any case, says Mishaal Rahman, the former editor of XDA Developers whose reputation is second to none. According to his information, Google is currently working on a user interface for Google Play Services which will precisely take up the attributes of Google Wallet.

Also read: The iPhone becomes a contactless payment terminal with Tap to Pay

A return of Google Wallet on Android 13?

In particular, it would allow store your payment and credit cards, your loyalty cards, your gift cards or even your transport tickets (plane tickets, train tickets, etc.). If Google Pay will therefore remain your application of choice for contactless payments, this Google Wallet 2.0 will be the interface dedicated to storing all your cards.

Note that the journalist has published several screenshots of this new interface, which leaves little doubt about its existence. According to him, there is a good chance that this redesign of Google Wallet will be integrated directly into Android 13. In addition, users could access Google Wallet from other apps, via a native integration. Users could deposit in one click a train ticket they have just purchased or a voucher they have just obtained.

Anyway, we should probably find out more at Google I / O 2022 which will be held from May 11 to 12, 2022. Unsurprisingly, Android 13 will be the big star of the annual conference of the Mountain View firm. In the aftermath of the event, the manufacturer should also make available the first public beta of Android 13. The opportunity for users to test new features before the launch of the final and stable version generally scheduled for the end of the year.