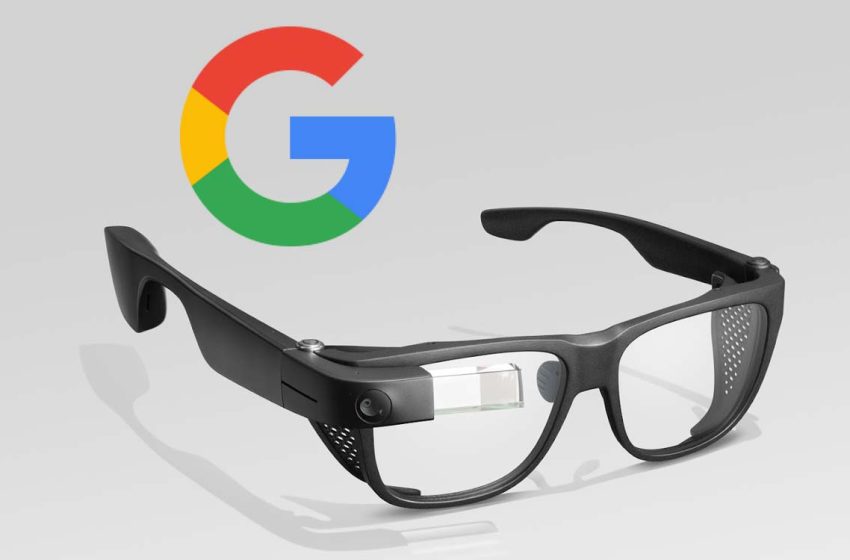 Google wants to tackle the metaverse with new AR glasses

Google obviously did not cash the failure of Google Glass. While it was believed that the automaker’s ambitions in augmented reality were definitely buried, a New York Times article reveals the exact opposite. According to their source, Google is currently working on a major new AR project.

Google was among the first companies to actively engage in the development of products centered around augmented reality. Unfortunately for the Mountain View firm, the ambitious Google Glass project never went through the marketing to the general public. Finally, Google changed direction by reserving its Google Glass for the professional world with the Google Glass Enterprise Edition.

Since its launch in 2017, the web giant has been rather discreet about its projects related to virtual or augmented reality. Unlike many competitors. Whether it’s Facebook, or rather Meta now, with a new VR headset via the Cambria project, Microsoft with Mesh, a communication platform that uses mixed reality (virtual and augmented), not to mention Apple Glass, this particular field is on the rise among Tech leaders.

Latest proof of the interest of brands on the subject with the announcement by Oppo of AirGlass, connected glasses based on assisted reality. Faced with this consequent agitation around virtual and augmented reality, Google has decided to react. In any case, this is what the New York Times tells us in an article devoted to the various AR and VR projects of the main high-tech companies.

Read also: Metaverse – a piece of virtual land sells for $ 2.4 million, a record!

According to their source, American media claim that Google “feeds a new project ” dedicated to augmented reality. It would follow precisely from North takeover in June 2020. As a reminder, this is a Canadian company specializing in the field and known for having launched the Focals 1.0, augmented reality glasses. While the company was working on the next generation of Focals, Google bought out the startup.

From now on, its members have been integrated into the Devices and Services division of Google. This cell works in particular on Nest hardware, Google Pixel smartphones and other products of the Californian firm. Note that we also find in this same division a team responsible for designing a special OS for AR compatible devices. Moreover, the man in charge of this team is none other than a former employee of Oculus, debauched a few weeks ago by Google. As you will have understood, everything indicates that Google is preparing major advances in this specific area. Now all that remains is to wait for the first official announcements.