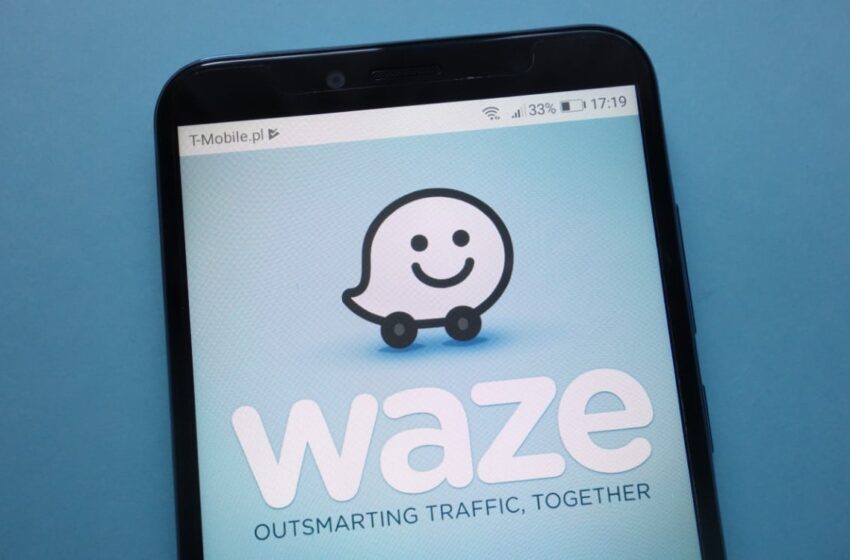 Google: Waze and Maps teams will merge, but the two apps will remain separate

Rumor has it that Waze teams should integrate those of Google tomorrow. A brutal decision on the part of Alphabet which seeks to save money. According to the company, this merger will not result in any layoffs.

According to the Wall Street Journal, Alphabet is considering merge Waze teams, which has 500 employees, and the teams responsible for Geo applications and services, namely Google Maps, Google Earth and Street View. Google’s parent company will waste no time, since rumor has it that this organizational change will take effect tomorrow, Friday, December 9.

On the same subject: Google Maps now informs you of the real cost of your trip

The year 2022 is a black year for Silicon Valley companies. The financial record of each member of GAFAM, with the notable exception of Apple, is catastrophic. Waves of layoffs continue to follow. Google wants to lay off 10,000 employees, the least performing will be fired. It is probably in this context that Alphabet made the decision to bring together the Waze and Google teams.

Google Maps’ Waze teams will become one, no layoffs expected

Google bought Waze in 2013. The different applications of each other have so far coexist without really competing. While Google Maps, Earth and Street View have utilitarian aims for all types of audiences, Waze specializes in motorist assistance. That said, Maps like Waze is available in Android Auto, which can be confusing for less experienced users, a shame for mapping apps.

To read – How to find the cheapest gas station with Waze

Waze is so popular with motorists that its removal could cause a real outcry among its 151 million users. The future of the collaborative GPS application is therefore not in question for the moment. Moreover, Renault offers it as a standalone in the Megane e-Tech and the Austral Hybrid. However, nothing says that in the long term, Waze will not join Google’s famous “services cemetery”.