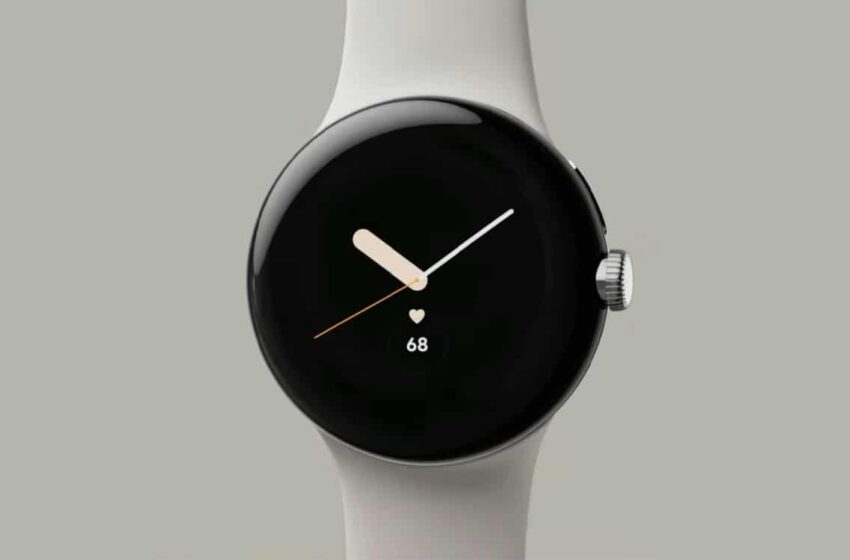 Google will finally integrate this missing and essential feature on WearOS

Currently, changing your smartphone is synonymous with resetting the data present on your smartwatch under WearOS. Fortunately, Google has finally decided to remedy this annoying problem for many users.

For the past few months, Google has been making a point of improving the user experience offered by WearOS. Recently, we learned that the operating system could be compatible with Google TV. Enough to allow users to take advantage of interactive video training sessions, with the possibility of consulting their health information (calories burned, heart rate, etc.) directly on their connected TV.

However, there is one essential feature that is still sorely lacking in WearOS as of this writing. Indeed, if you have a smartwatch under WearOS and you decide to change your smartphone, the only official option is to reset the watch and start from scratch.

For now, it is unfortunately unable to save WearOS data on a cloud for example to transfer them afterwards. However, as our colleagues from the XDA Developers site have spotted, there is now a code in the Google Play Services application for Android which refers to the ability to back up WearOS data to Google One in the cloud.

Finally a transfer of WearOS backups to the cloud

The user will only have to synchronize them again after pairing his connected watch with his new smartphone. We also notice a reference to a new command “Back up your device with Google One” and an option “Choose a Google account to use for backup”.

Nevertheless, and like any feature in the test phase, it is impossible to know when it will be available to everyone. However, knowing that the launch of the Pixel Watch, the manufacturer’s first connected watch, is scheduled for the start of the 2022 school year, Google has every interest in rolling out this important feature before the release of its smartwatch.

As a reminder, the Pixel Watch will be powered by Wear OS 3.0 and it will integrate by default all of Google’s native applications, such as Google Maps, Google Assistant, but also other services recently compatible with WearOS such as Google Wallet or Google Home. . In addition, the watch will benefit from the takeover of Fitbit by Google by offering all the company’s health information tracking functionalities.