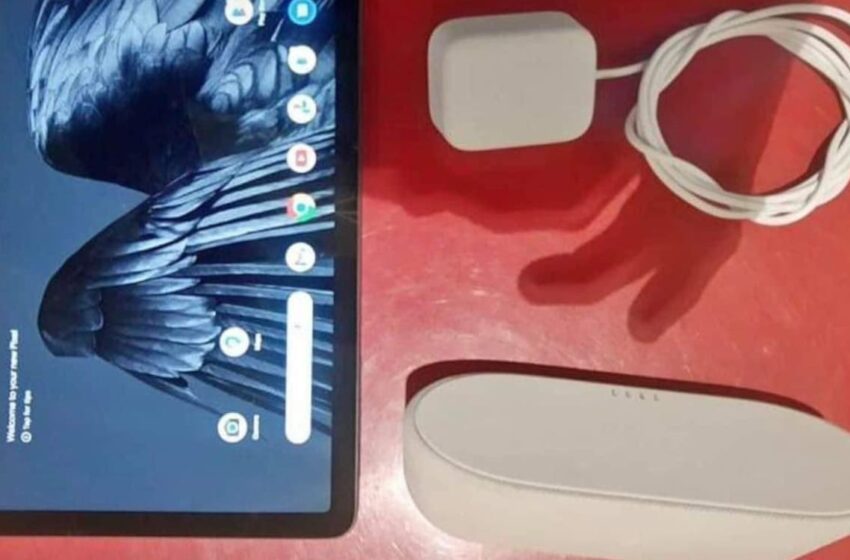 Google is preparing a tablet for 2023. While it has not yet been fully revealed, the Pixel Tablet appears on Facebook. A user sells a copy with his dock, revealing some technical elements. When placed on its base, the Pixel Tablet looks a lot like an existing product in the Google catalog: the Nest Hub. The asking price is quite reasonable: 400 dollars.

At the 2022 Google I/O conference, the Mountain View company formalized the arrival of several hardware products. The Pixel 6a, Pixel 7 and Pixel 7 Pro. The Pixel Watch. The Pixel Tablet. The Pixel Buds Pro. Some products have been on sale since July. Others waited until September to arrive in stores. And one exception is not yet available: the Pixel Tablet, presented by Google as the perfect companion to the Pixel 7. For three months, the smartphone has been waiting for its “poto”!

Xiaomi launches the Redmi Pad, an all-in-one tablet for only €299

However, it is not fault on the part of Google to multiply the official information. In October, the firm unveiled some images about the tablet, as well as its dock, which serves the tablet as a charging base as well as an external speaker. Enough to give it a Nest Hub look… A few days earlier, a leak revealed some elements of the technical sheet: screen of 11 inchesprocessor Tensor G2compatibility with certain touch pens, a photo sensor and a selfie sensor of 8 megapixeltwo storage levels at 128 GB and 256 GBwithout extension.

A copy of the Pixel Tablet is on sale on Facebook

Several pieces of information are still missing. The two most important are certainly the release date and the price. But the launch is getting closer, irretrievably. The proof: the leaks are multiplying and taking an increasingly concrete turn. And the last one only confirms this impression. Indeed, a Facebook user has put up for sale on the social network marketplace a copy of the Pixel Tablet. The asking price: $400. This is relatively little for a product that is still inaccessible. This includes the tablet of course, but also its dock and an AC adapter. 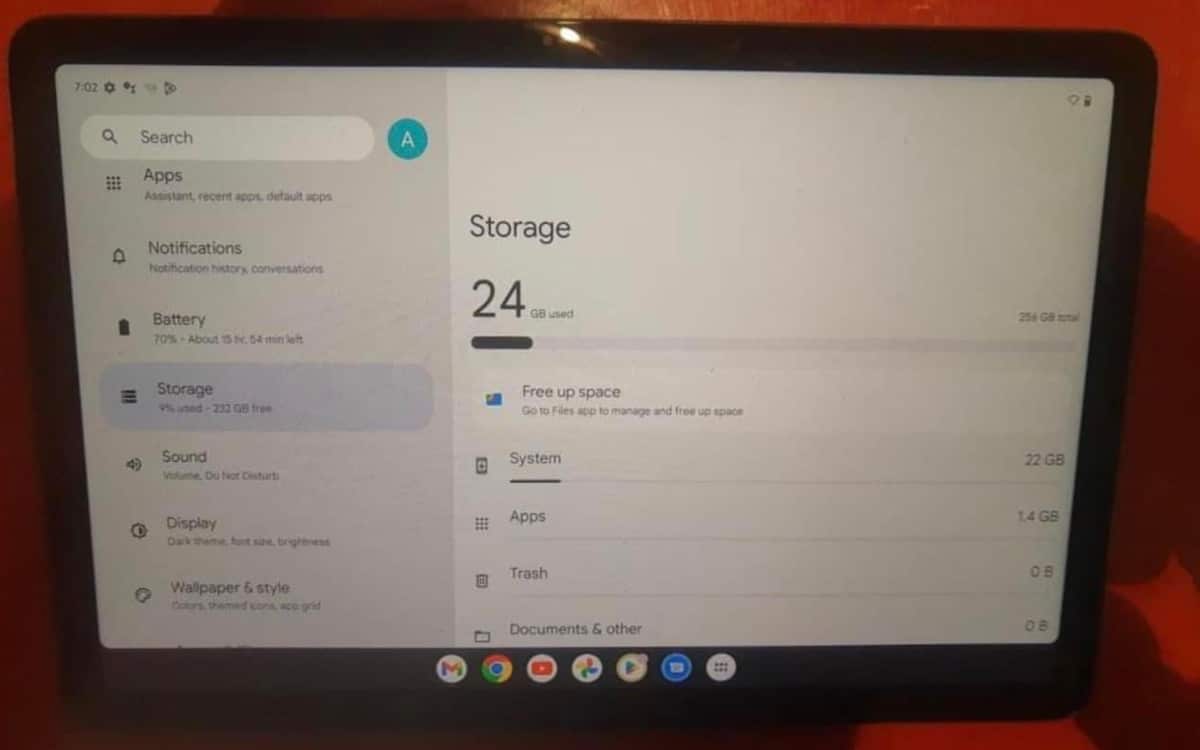 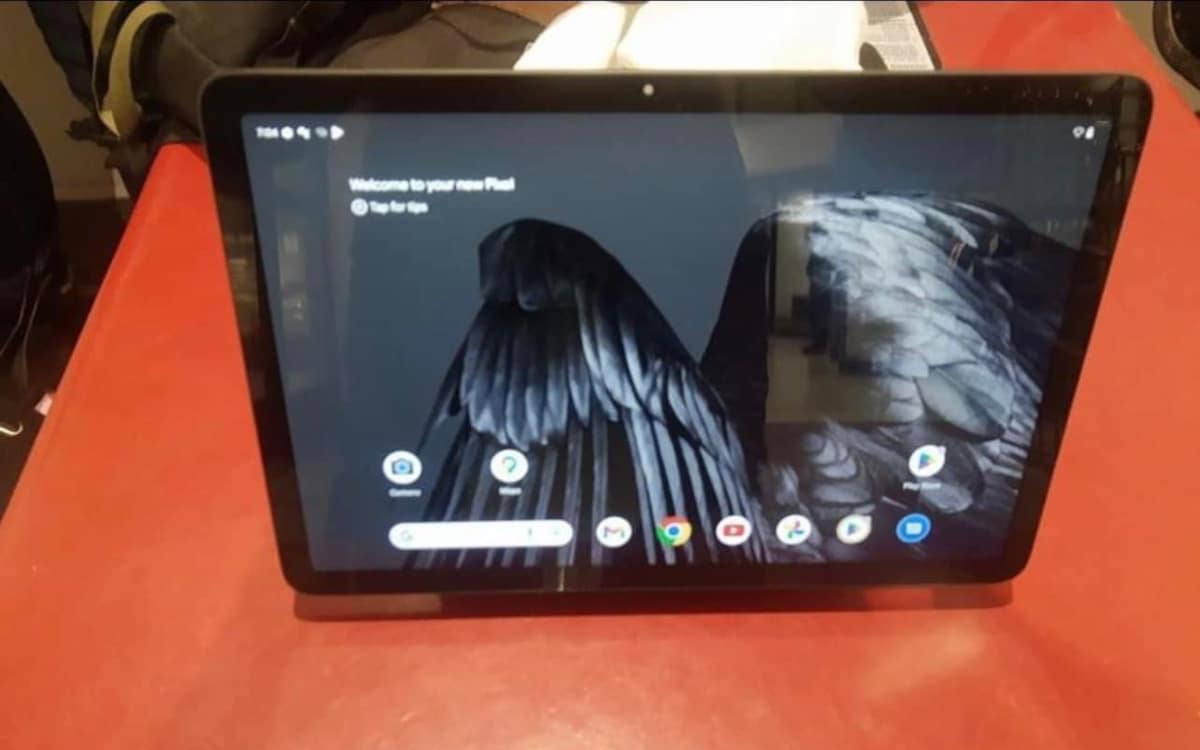 Many photos accompany the ad, to learn more about the tablet. First, once attached to its dock, the Pixel Tablet really looks a lot like a Nest Hub Max, confirming that the product could replace the connected screen of the Mountain View company, or provide a more versatile solution (since the screen is not attached). Then, the tablet benefits from a speaker on a slice, next to the USB-C port. Finally, it runs on a slightly revamped version of Android. Google had already formalized this interface in November. 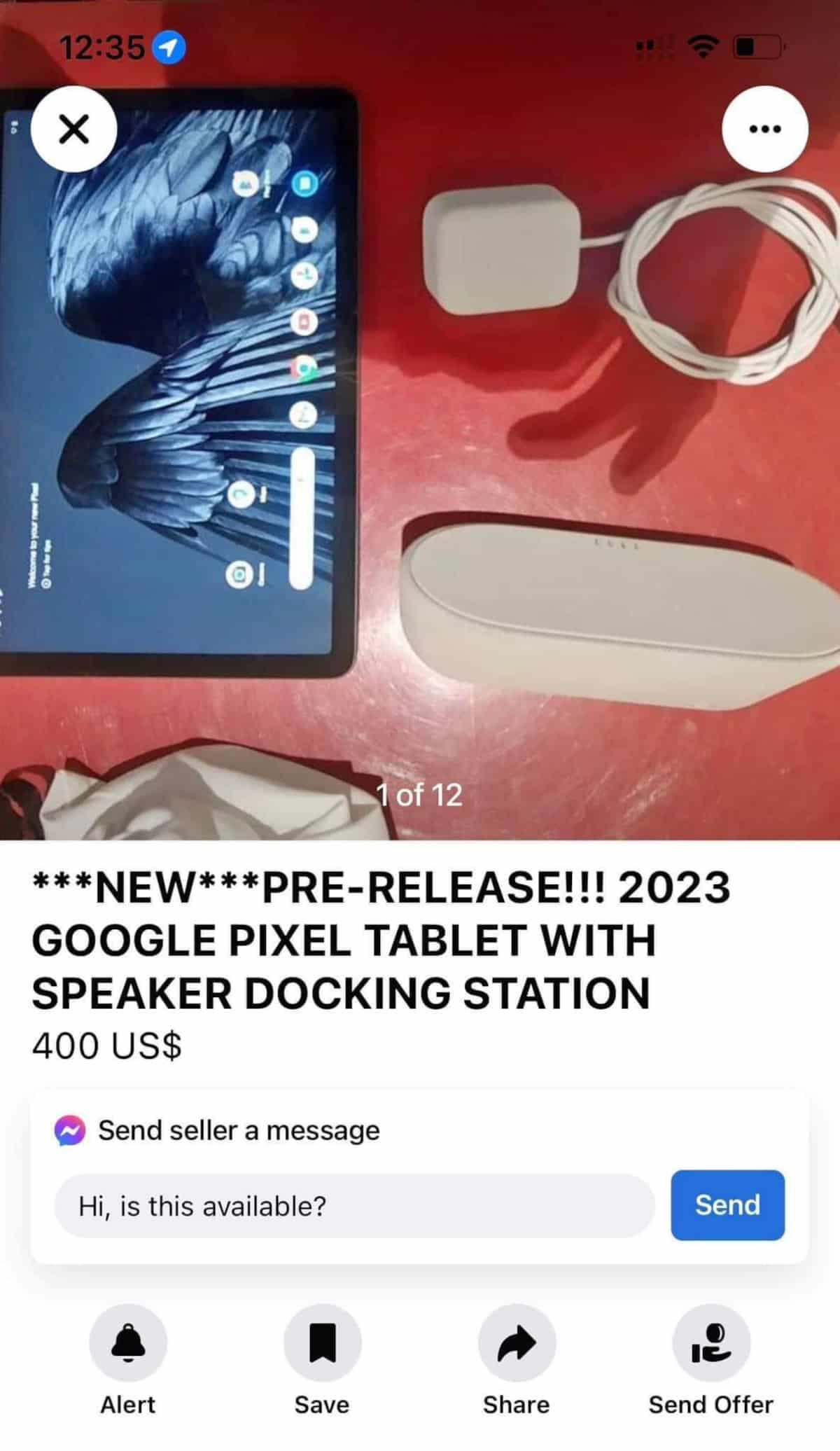