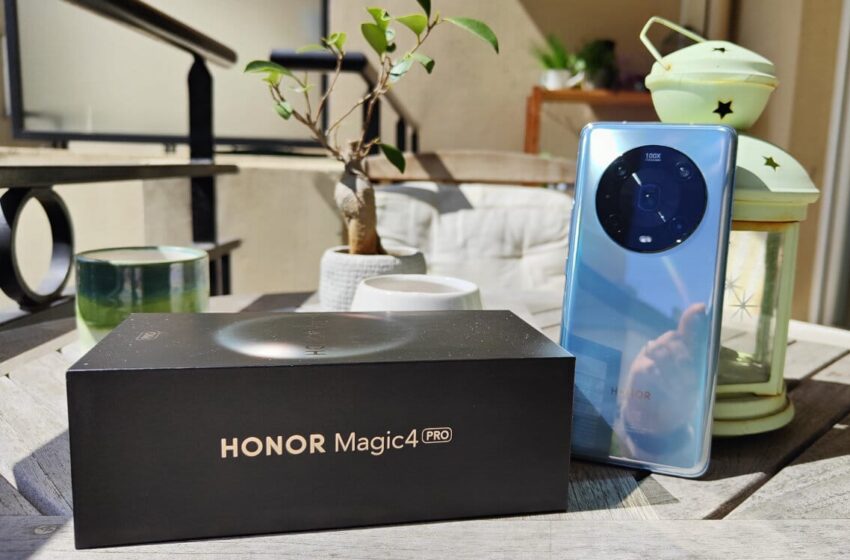 Honor will be present at the MWC this year, new powerful smartphones in sight?

The Mobile World Congress (MWC) in Barcelona is fast approaching and all manufacturers are in the starting blocks. Among them, Honor. The Chinese brand will be present at the show, since it will have a stand there.

It is the GSM Association which confirmed Honor’s attendance at the event. Last year, the manufacturer did not have a stand, but still held a conference to unveil its Magic4. His arrival was therefore still awaited. In 2023, the Magic5 should be presented for the European market. This is its premium range.

For the moment, nothing is confirmed yet, but all the planets seem to be aligned for a presentation of the new premium terminals during the show. The latter begins on February 27 and like last year, smartphones could be unveiled during a conference.

According to rumors, three phones should be highlighted: Magic5, Magic5 Pro and Magic5 Ultimate, all three equipped with a Snapdragon Gen2 processor. As a reminder, the Snapdragon Gen 2 is the latest from Qualcomm and promises performance never seen before. Here we have the most powerful SoC on the market. Regarding the photo, Honor should once again hold the dragee high against the competition. The classic model should have three sensors including a main one of 50 megapixels while the other two would have four sensors with a telephoto lens equipped with a 100X hybrid zoom.

The brand could also give more details about the arrival of its Honor Magic Vs in Europe. Its folding smartphone, already presented in China, should land on the old continent in the first half of 2023. For the moment, we do not know more, but Honor could satisfy our curiosity very soon. The price is also expected at the turn, the product being cheaper than those of the competition in the Middle Kingdom. We will obviously remain on the lookout for announcements.