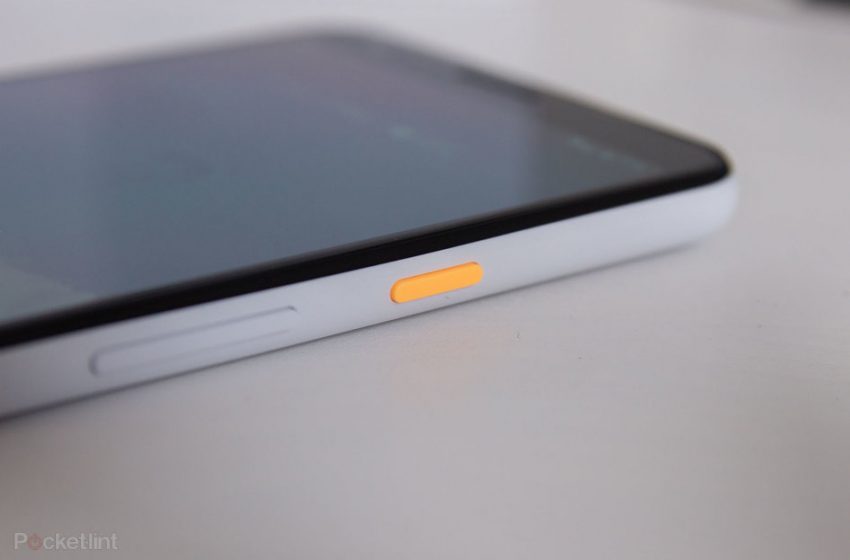 (Pocket-lint) – In 2019, Google rolled out an emergency text-to-speech feature in the Phone app on every Pixel device.

It’s a one-tap system to quickly send your location information to medical, fire, or police responders, without having to say or type a single sentence.

This is how it works.

Google has said its functionality is best for people who cannot verbally communicate with an emergency call operator due to a disability, injury, or dangerous situation. In these cases, you can call for help while relaying what and where you need it.

The Phone application on your Pixel device will then read a message to the operator that: informs them that you are using an automated service; describes the type of help you need; and details your current location (including your address, if available, as well as an emergency location signal).

What is Android emergency location service?

Android Emergency Tracking Service (ELS) provides fast and accurate location for emergency services, allowing people who do not have a house name and number to continue to receive emergency services. So say you’re in the woods and call for help, Android ELS will let responders know exactly where you are.

ELS works on over 99% of Android devices (running Android 4.1 and above). It is not a mobile application that the user has to download and install, but rather it is integrated with Google Play services as part of the Android operating system.

Which devices can use this feature?

All Pixel devices with the Phone app, from original Pixel phones to the new Pixel 6, can use this feature.

Where is this feature available?

Google’s emergency text-to-speech feature works on all Pixel phones in the US, UK, and Australia. However, Google has also said that it only works in the country where your SIM card is registered. It will not work when traveling or with Project Fi.