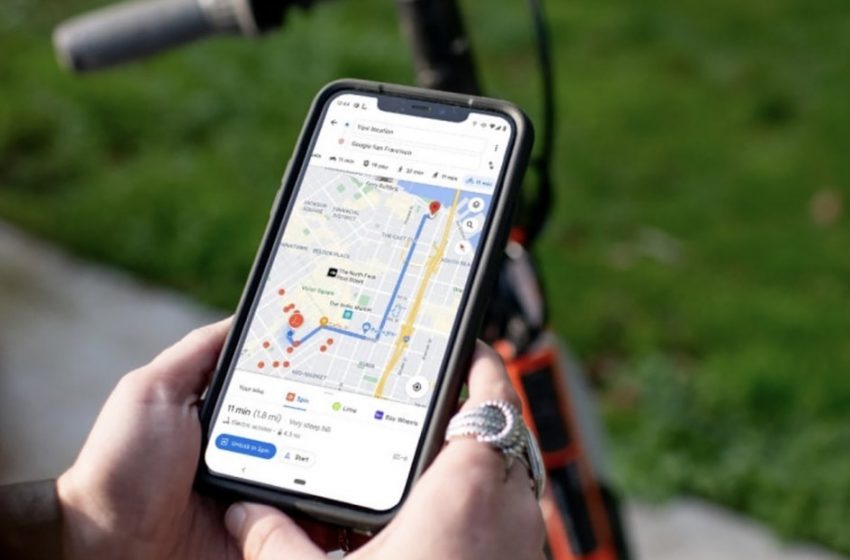 (Pocket-lint) – Google Maps has a feature that lets you see the nearest available electric scooter (or e-scooter, whatever name you prefer).

Google even recently announced an integration with Ford-owned Spin, making it easy for you to find Spin electric scooters. But Spin isn’t the only e-bike partner to integrate with Google. Over the years, Google Maps has also added the ability to find Lime electric scooters.

How to use Google Maps to find an electric scooter nearby

Here is what you need to do:

Spin’s scooters will appear on Google Maps when you select the bike option after looking for directions to a specific location. They will also appear under the public transport tab. If you select a Spin bike, you will be redirected to the Spin app (or your app store to download the app) to pay for and unlock the vehicle. You can rent a Spin electric scooter for $ 1 (plus 15 cents per minute).

To see if Spin is operating in your city, town, or campus, check out this guide.

But also, remember: for those who want more electric scooter options, Google Maps also shows Lime scooters in over 100 cities. Go here to see if Lime is currently available in your area. Similar to Spin, the Lime icon will appear under the bike section of Google Map when planning a trip – but only in the mobile app, not on the desktop app. You will also need the Lime app to pay for and unlock a vehicle.