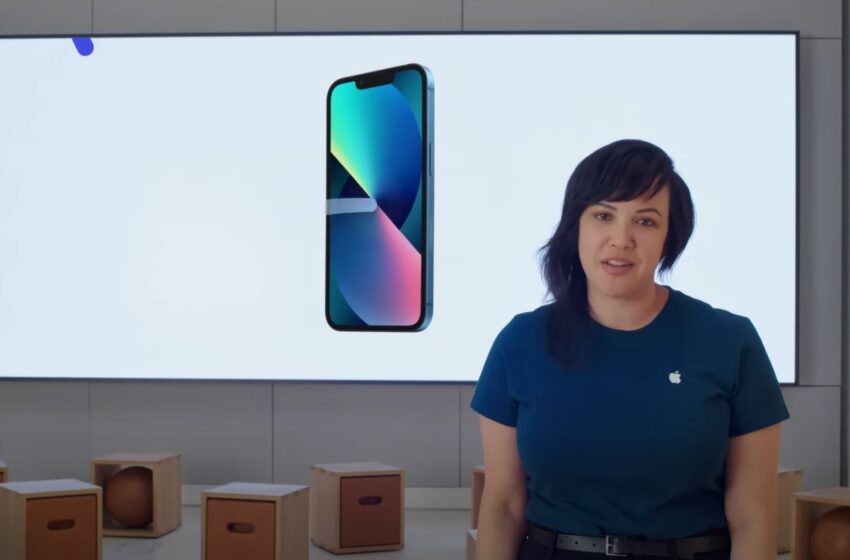 How to switch from Android to iPhone? Apple helps you migrate

Switching from Android to iOS is not difficult, and Apple insists on this point to try to convince users of an Android mobile to fall for an iPhone.

Apple is eyeing Android smartphone users to boost iPhone sales. On its official YouTube channel, the apple brand has published an explanatory video helping consumers to switchthat is to say, to change the mobile ecosystem.

The Cupertino company thus acquires a new communication tool to convince us to buy an iPhone rather than an Android smartphone for our next acquisition. Apple is customary in this area and knows that by being reassuring about the simplicity of switching to iOS, the company will be able to convince new users. This is also the role of the application Migrate to iOSwhich has been available on the Play Store for years.

A video to ease the transition from Android to iOS

The video returns to questions that consumers may ask themselves interested in a switchsuch as the simplicity of transferring messages, photos and contacts to an iPhone, the software monitoring and update policy for iOS, the processing of personal data by Apple or the possibility of being helped by customer service.

To encourage owners of an Android smartphone to switch to iPhone, Apple invokes other arguments such as autonomy, resistance to dust and water as well as the reliability of iOS.

2022 is already a good year for Apple in terms of converting Android users. Commenting on the financial results for the last quarter, Tim Cook recently announced that a record for migrations from Android to iOS had been broken. According to a StockApp report, Android’s market share has declined from 77.32% to 69.74% in four years, in favor of iOS.

While smartphone sales have slowed for months, Apple has managed to stabilize its performance, while shipments collapse for many Android manufacturers. Moreover, iPhone users remain very loyal to Apple and are few to discover or switch back to Android.