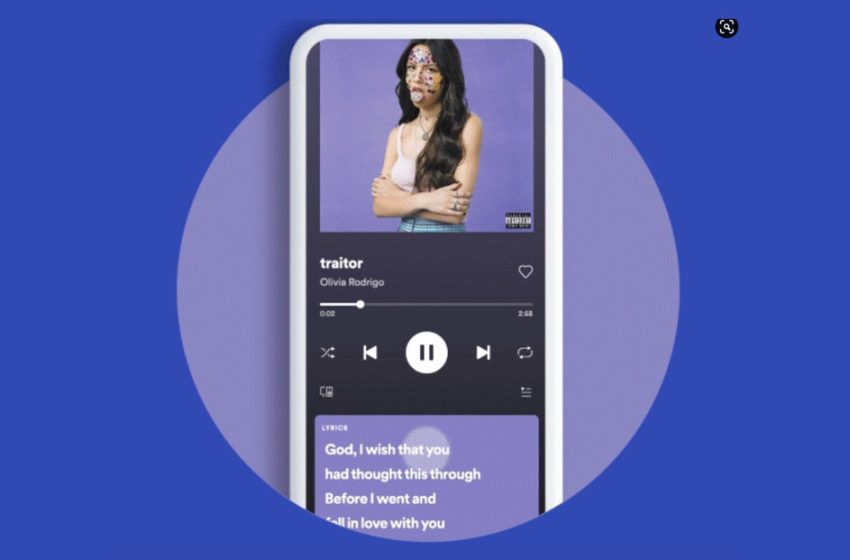 How to view song lyrics in real time in Spotify

(Pocket-lint) – Spotify has announced that it is rolling out real-time song lyrics around the world. Previously it only offered lyrics in certain countries.

Here’s how to find and even share lyrics in Spotify.

Which Spotify songs have lyrics?

Spotify said the lyrics will be available in the “majority” of its music library. Musixmatch, which claims to have lyrics for “over 8 million” songs, powers Spotify’s real-time lyrics feature. Spotify first partnered with Musixmatch in 2016 to offer lyrics on a more limited basis.

How to access song lyrics in real time in Spotify

Spotify lyrics can be accessed on virtually any platform, including iOS, Android, desktops, game consoles, and smart TVs.

Do you need a premium subscription to view the lyrics?

Spotify’s lyrics feature is available for free and premium listeners.

What happens to Behind the lyrics?

Spotify has long been offering “Behind the Lyrics” through a partnership with Genius. It is available in some markets, such as Japan, and mainly displays general song information. But with the lyrics rollout around the world, Spotify told TechCrunch it was shutting down its “Behind the Lyrics” feature.

Check out Pocket-lint’s guide to Spotify to learn more about the music streaming service, including how it works and how much it costs.