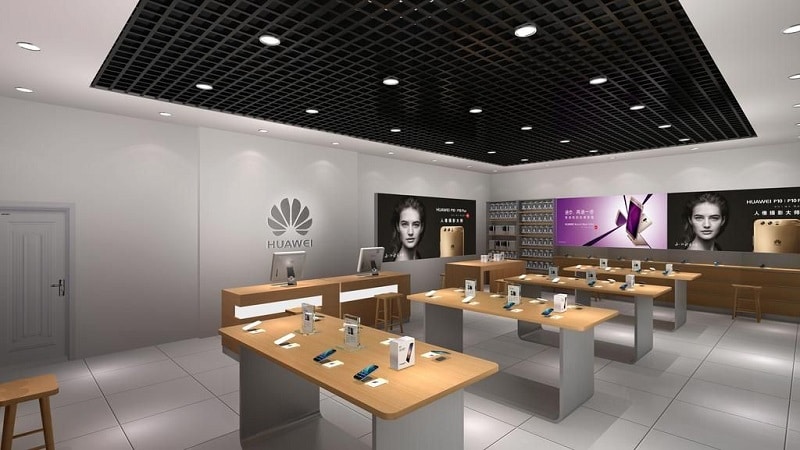 Huawei could start selling smartphones from other manufacturers in its stores

While Huawei faces significant restrictions due to US sanctions, the Chinese brand is currently considering selling smartphones from other manufacturers in its physical stores.

According to a leaker on Weibo, a smartphone with the code name “Monica” will be launched by the end of the month and put on sale in Huawei stores. The latter should be offered from August 20, but we do not know for the moment which smartphone it is or what the name of the manufacturer is.

Another informant would have gone even further by asserting that these are three new products which are expected to be launched and could be sold through Huawei’s distribution network. Smartphones should therefore join the new P50 and P50 Pro in the stores of the Chinese manufacturer.

Why would Huawei market a competitor’s smartphone?

Huawei has been paralyzed for a few years now by the sanctions of the United States, that prevent him from using American technologies in his smartphones. For example, we recently learned that Huawei has seen its revenues fall by 29% compared to 2020. It could be that Huawei is looking to make a profit by selling the smartphones of its competitors, rather than selling only its own devices.

Moreover, it is possible that the smartphones in question use technologies from Huawei, such as Kirin chips or its new operating system Harmony OS 2.0, which the manufacturer uses on its latest smartphones. We know, for example, that the future Nokia X60 Pro could be one of the first third-party smartphones to use HarmonyOS rather than Android. We will have to wait until August 20 to learn more about this mysterious smartphone named “Monica”.

Huawei could therefore count on its competitors to make short-term profits. However, we could well see a comeback of the Chinese manufacturer in the smartphone market with the Mate 50 Pro in 2022, since Huawei has already found a way to bypass US sanctions to produce its phone. Even though the manufacturer is still deprived of chips, Huawei still hopes to become number 1 in the world.