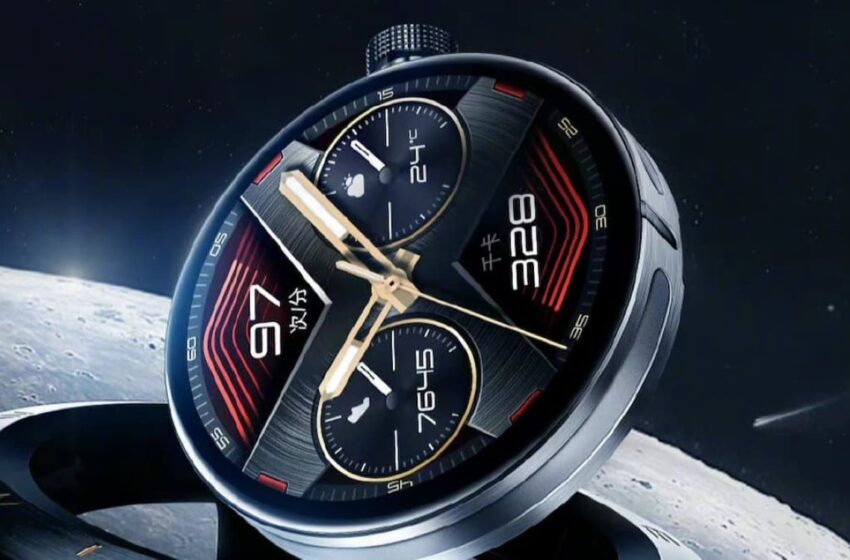 Huawei Watch GT Cyber: the new connected watch from the Chinese manufacturer will have a removable dial

Huawei will introduce a series of new products on November 2. Among the latter, we will be particularly interested in a connected watch, the Huawei Watch GT Cyber, whose dial is detachable.

Huawei may have disappeared from the smartphone market, but the Chinese company is not dead. Rumor has it that it is preparing to launch a model of connected watch whose body is detachable. The formalization of its product is scheduled for November 2.

Huawei’s adventure in the connected objects market has so far been strewn with success. While the first watch connected to Android Wear from the Chinese manufacturer, the Huawei Watch was intended to be high-end, the brand was subsequently able to offer more complete and more affordable models, like the Huawei Watch GT. We can therefore only be curious at the announcement of the new Huawei Watch GT Cyber, whose dial is detachable. The company knows a thing or two about removable dials, having used the concept on its Huawei TalkBand fitness bands since 2015.

In addition to this connected watch, Huawei should also officially present a foldable smartphone model in clamshell format: the Huawei Pocket S, an affordable version of the high-end P50 Pocket. The Chinese manufacturer’s new flip phone is said to be powered by a Snapdragon 778G chip and boast 8GB of RAM. Its body and the hinge would be metallic, while the back of the device would be glass. It is not yet known whether it will have an external display screen. There are only a few days left to wait to find out more about this range of products, which will hopefully also land on French shelves.