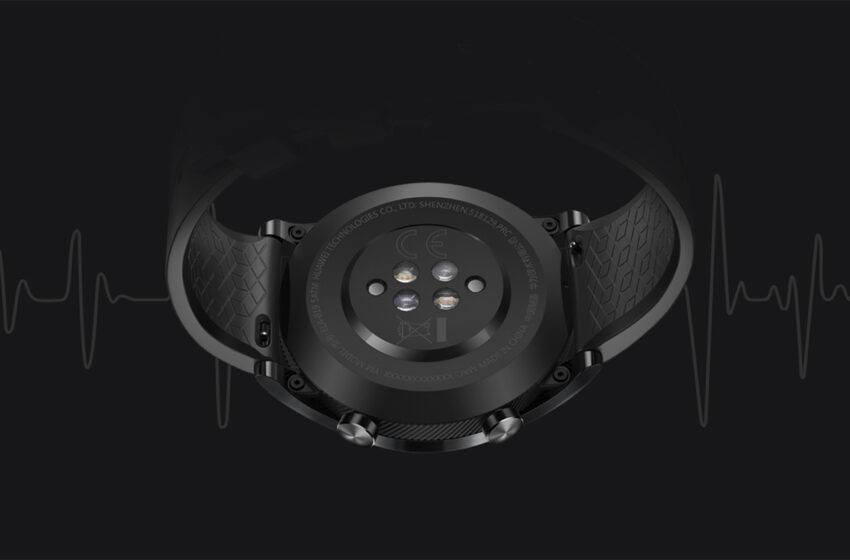 Huawei Watch measures blood oxygen of objects due to bug

Several owners of Huawei connected watches have discovered the existence of a rather surprising bug. Indeed, the user of a Huawei Watch GT realized that it was possible to measure the oxygen level in the blood of certain objects such as paper towels, dolls or even… ham.

Credits: HuaweiIf Huawei has obviously lost its luster in the smartphone market, the Chinese manufacturer continues to develop in the connected watch sector. In December 2022, the Shenzhen firm for example lifted the veil on the Huawei Watch Buds, a watch with an original design since it is possible to lift its dial to store its wireless headphones.

A few months earlier, the brand occupied the media scene with the launch of the Watch GT 3 Pro and Fit 2. The first is intended above all for demanding users looking for a premium smartwatch, while the second has established itself as an entry-level model dedicated to athletes.

Despite their undeniable quality, it sometimes happens that Huawei connected watches are victims of certain bugs. A user of Weibo, the main Chinese social network, carried out some experiments on his Huawei Watch GT. He observed with astonishment that his watch was able to measure the oxygen level in the blood… of food or various objects like sausages, paper towels or even dolls.

This experiment has generated many reactions on the social network and inevitably, other Huawei smartwatch owners have in turn tried to measure the SpO2 on unusual objects like ham (visible on the tweet below).

As you may know, the SpO2 function and most health monitoring functions of Huawei smartwatches rely on built-in light sensors to locate blood vessels under the skin. In fact, it can be relatively easy to fool the watch with an object that could have similarities to human skin.

Meanwhile, Huawei said it was aware of the issue, noting that smartwatches and other wearables rely on optical sensors to measure blood oxygen levels. The manufacturer promised to improve the functionality to provide better accuracy and avoid this kind of error.